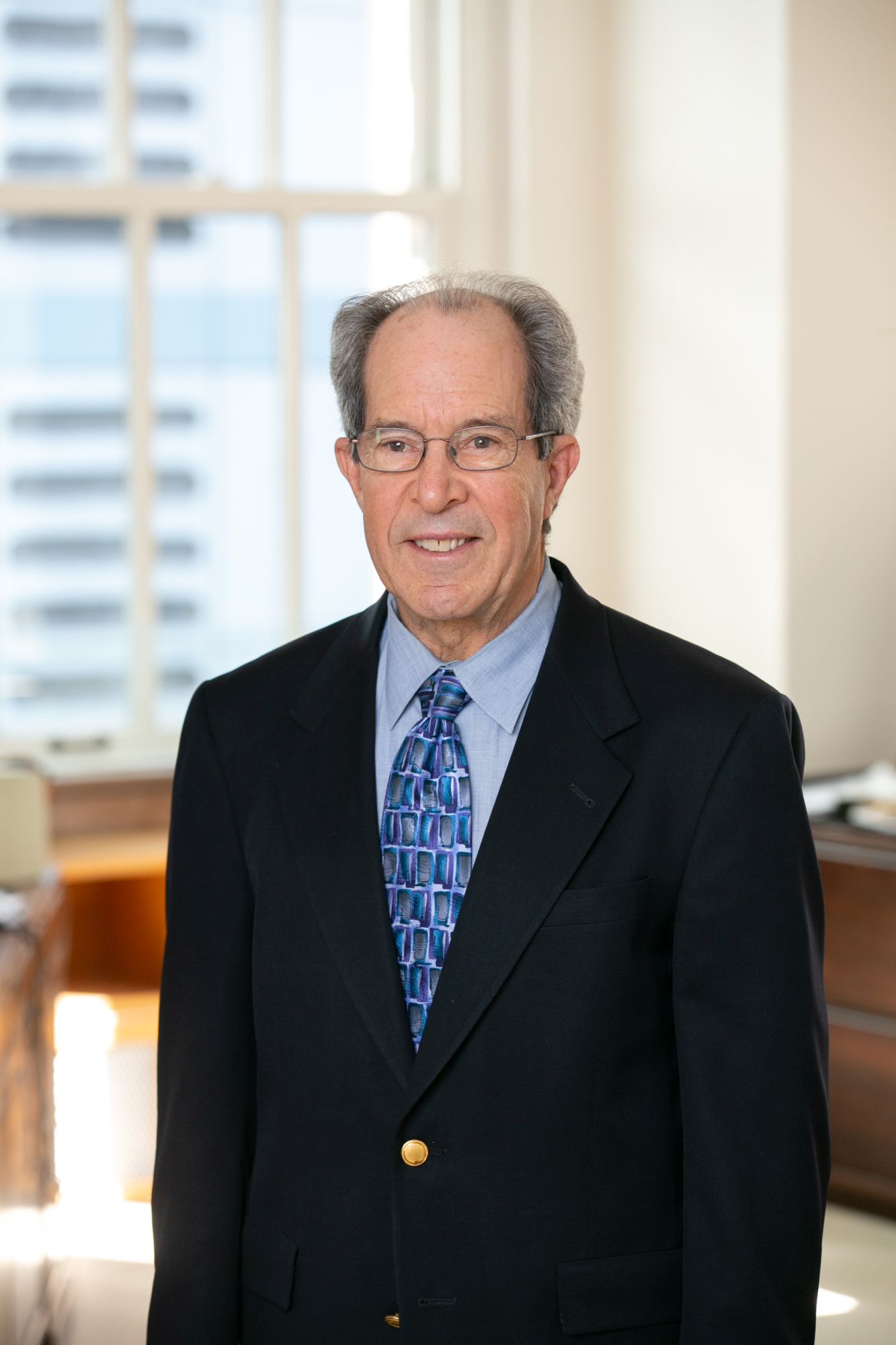 About Thomas
Thomas Bonomo’s extensive expertise includes analyzing investments, investment banking transactions, venture capital, and portfolio management. In 1984, he co-founded CPIC and served as its Chairman and CEO until the firm joined EP Wealth Advisors in 2019. Thomas has been working with individuals, corporations, and partnerships on their investment portfolios since 1985. He earned an MBA at the University of California, Berkeley, and a BSEE at the University of Colorado, Boulder. From 1987 until 1994, Thomas also served as General Partner of Marathon Venture Partners, where he analyzed, recommended, and managed venture capital investments on behalf of the partnership. He was formerly the Chairman and CEO of PEER Networks, the President of Orion Broadcast Group, Inc. (a publicly-held company), President of Orion Cable Systems, and a Director of Orion Financial, Inc., Crosspoint Systems, and Instor. Thomas also has served on the investment committees of HMS Capital Partners and Quest Ventures. 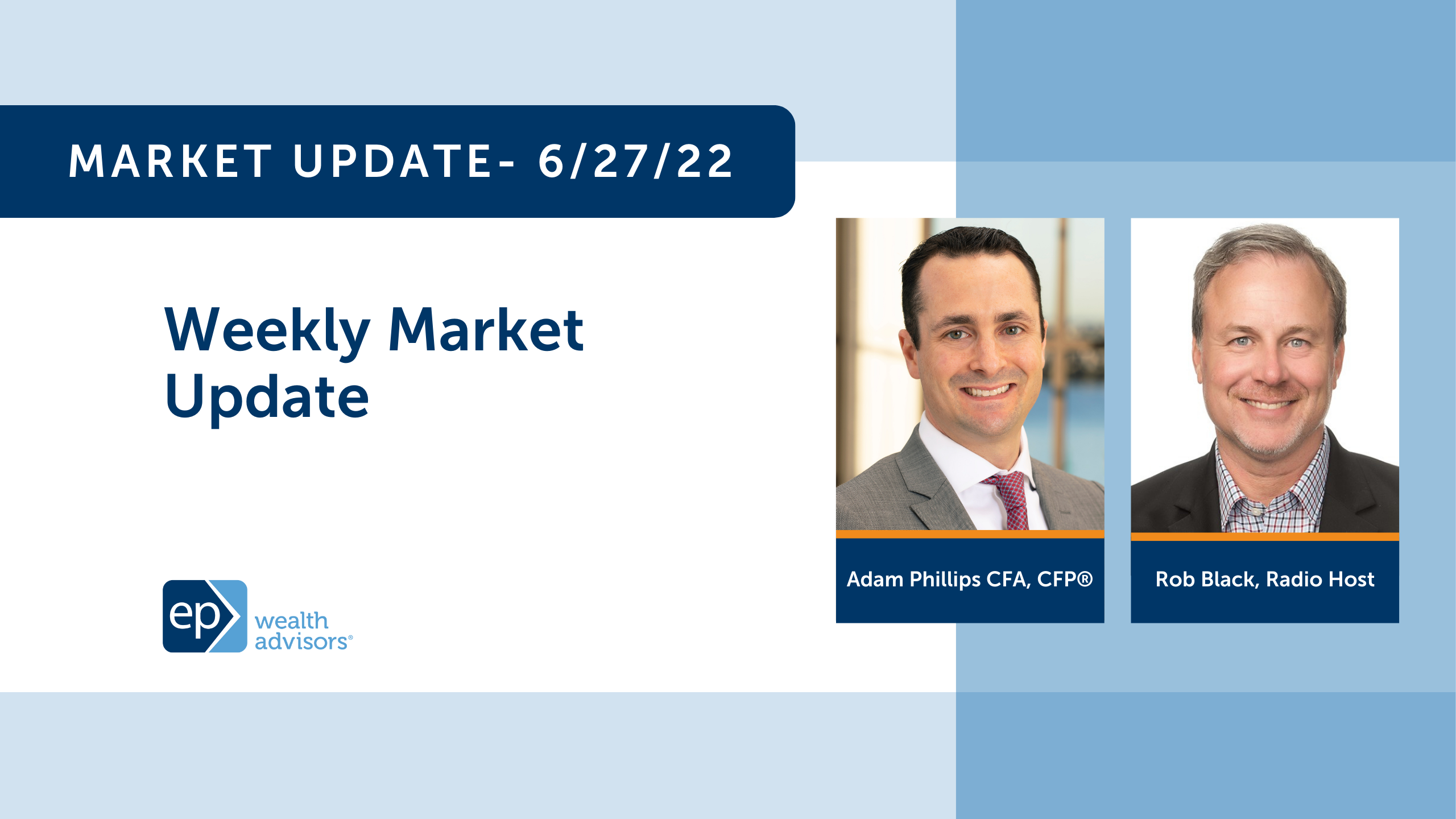 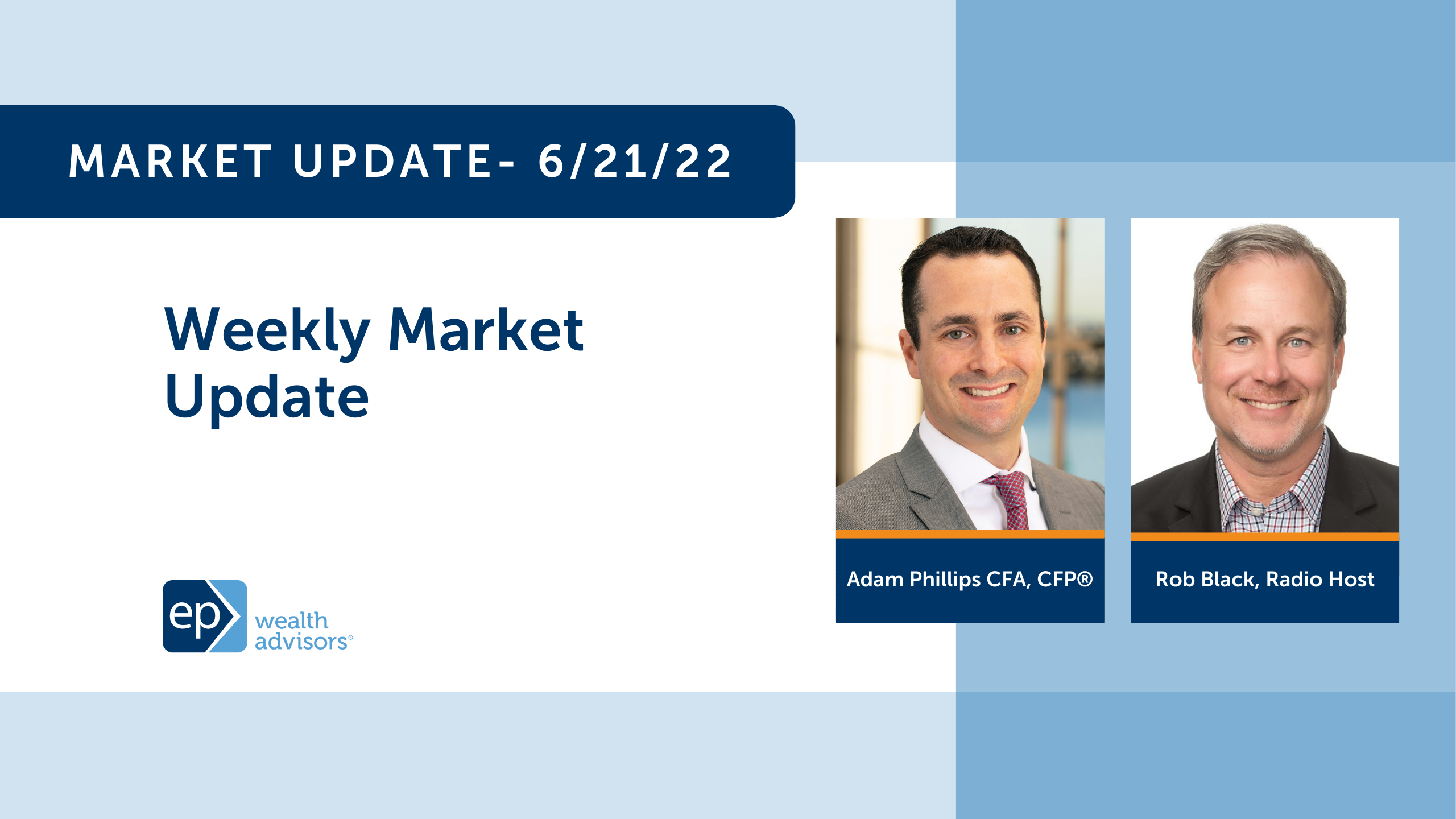 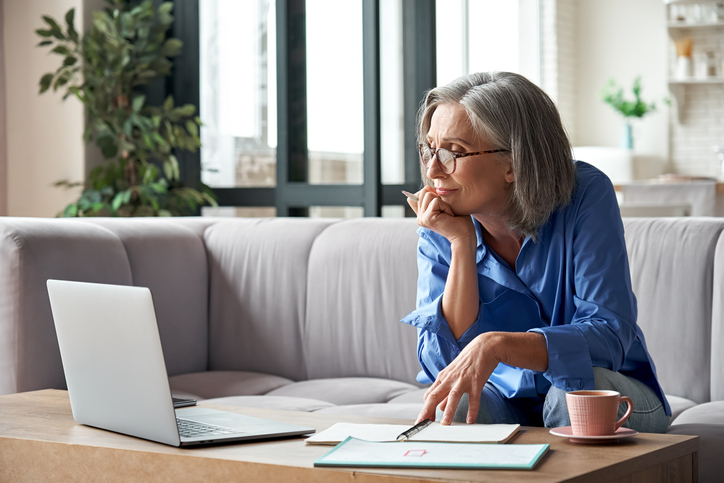 Why Women Should Think Differently About Retirement Planning

How can Thomas help?