A plan for your personal impact 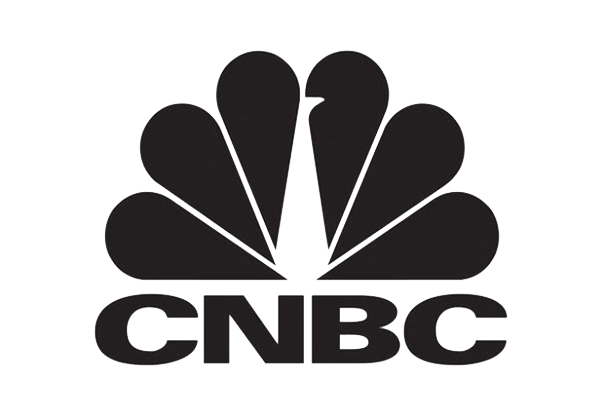 Donating to charity is one of the most personal decisions you can make. When you add that to your personal finances, it can be even more complex. EP Wealth Advisors® can incorporate charitable giving into your financial plan so you can make your impact and plan for your future.

What is a Charity?

While many groups contribute to society, those legally eligible to be considered charities must meet criteria clearly defined under tax law. These types of nonprofit organizations are qualified by the U.S. Treasury for tax-exempt status and are eligible to receive tax-deductible charitable contributions. Charitable organizations must provide social value without the motivation of profit or political influence to gain tax-exempt status. In essence, all charities are nonprofit, but not all nonprofit organizations are charities. Donating to research institutions, for example universities or their affiliates, may also be considered tax-deductible charitable contributions. However, donations to nonprofit groups with more specialized objectives, such as civic leagues, chambers of commerce, labor organizations and social clubs, will not let you claim charitable tax deductions. Verifying that an organization you’re thinking about supporting is indeed a qualified charity is fundamental to any charitable-giving strategy.

Why Donate to Charity

Studies show that, for some, donating money to charity can increase happiness and personal satisfaction. There can be empowerment in feeling like you are making a difference, especially if you choose a charity that engages your moral compass.

People donate to charity for two main reasons. The first is altruism, meaning that you are donating because you value the social impact your wealth could have and you want to make a difference. The second reason is personal, meaning you value the impact donating to charity can have on your life in the form of potential tax benefits and/or social prestige. In reality, people may donate their money to charity for both of those reasons, although one may be more influential than the other. Recognizing why you want to donate your money to charity is the first step in knowing how to donate effectively. For example, if you are donating to a cancer research non-profit because of the suffering of a close family member, you may reap positive psychological benefits. Other factors may also influence this decision, but not as much as making a difference to a cause that has affected someone close to you. Whether you are donating altruistically or personally, the effects are generally for the positive.

Philanthropy can be an effective tool for sparking conversations about financial literacy within your family. Charitable donations can be used to explain the importance of generosity, allowing you to lead by example and inspire youth to become more invested in understanding their finances.

To discuss your specific situation, we invite you to contact one of our advisors.

How to Choose a Charity

Choosing where to donate your money is one of the most important steps you can take to maximize the effectiveness of your philanthropy. Before donating to charity, begin by clarifying your values and preferences so you have an understanding of your philanthropic goals and the amount you can contribute based on your financial plan.

When you have a general understanding of how you want to direct your philanthropy, then it is time to research the charities that appeal to you. It is important to ask yourself some questions.

Donations to charitable organizations are not created equal

Exercising due diligence is essential to ensure you are directing your money efficiently. Check a variety of resources that evaluate the legitimacy of the charity. You will need to make sure that their financial goals are transparent and in line with your philanthropic goals. A reputable charity will have a clear mission supported by its programs with measurable goals and achievements. Once you have used your online resources to narrow the field, it is worthwhile to visit and/or speak with a representative and use that opportunity to interview them. Follow your instincts; if a charity makes you uncomfortable, there may be a better option for you.

Evaluate how the charity handles donor relationships. They should want to empower you and seek to maximize the specific impact of your donations on the goals and programs they provide. This will help maximize the altruistic and personal effects donating to charity has on your life.

These resources can help you evaluate and select charities suited to your goals: 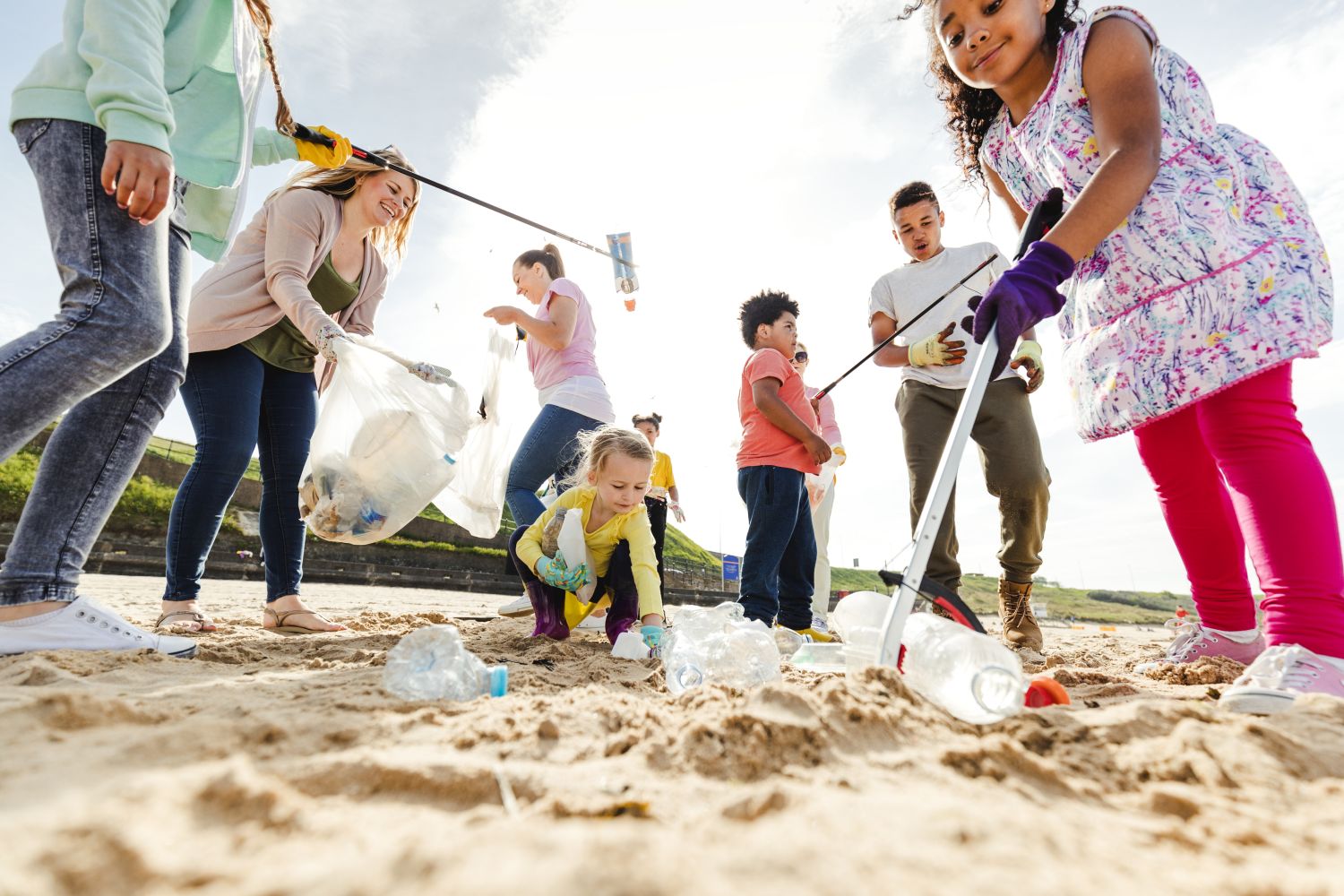 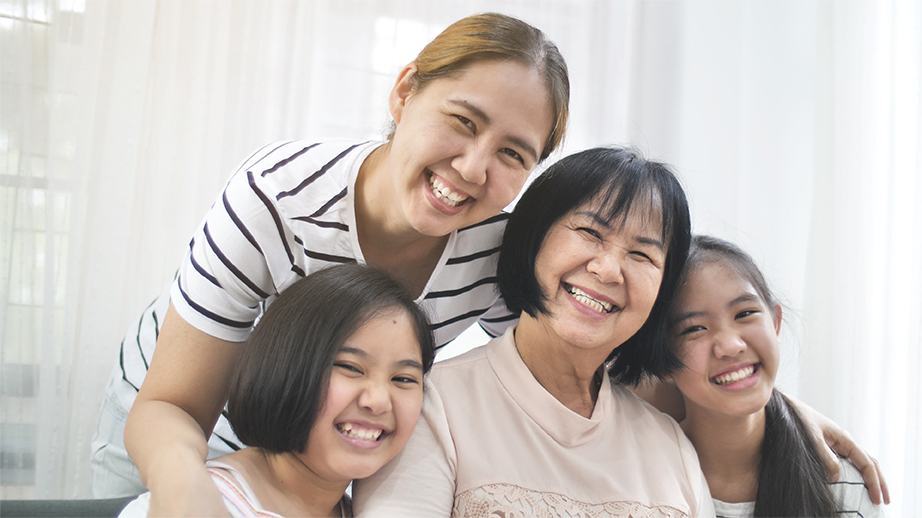 How to Donate to Charities Effectively - Donation Strategy Tailored to You

Every person has a unique financial situation. Everyone also has a unique set of core values that contribute to their philanthropic goals. Consequently, the best way to donate varies from individual to individual, and a variety of donation strategies are available to accomplish this.

Cash or personal goods is usually how people donate to charitable organizations, but depending on your specific circumstances this may not be the most efficient or effective method of donating. Other options are available, like several types of trusts and charitable giving funds can be formed specifically for this purpose. Subsequently a variety of donation strategies can be deployed based on the needs of the individual. Donating appreciated stock or securities can be an option because it allows the charity to sell the stock tax free. The same general principle applies to other complex assets that can appreciate, such as real estate and other non-typical assets.

What kinds of trusts and charitable giving funds are most commonly considered for these purposes? Here are three you’re likely to encounter:

A donor advised fund (DAF) is different from trusts in that you can donate assets and take advantage of the tax deductions without specifying the charitable organization(s) that will eventually receive the funds at the time of inception. This allows you freedom to choose your charitable donation recipients over time.

A charitable remainder trust (CRT) is formed when assets are transferred irrevocably into a fund. This trust fund should generate income which you or the stated beneficiary receives for the specified lifetime of the trust. At the end of the specified term, the remaining trust assets are distributed to one or more charities chosen at the formation of the CRT. You may consider naming a donor advised fund to maintain flexibility in who the underlying assets go to.

A charitable lead trust (CLT) is the opposite of a charitable remainder trust. Assets are transferred irrevocably into a fund where one or more charities receive the generated income for the lifetime of the trust. At the end of the specified term, the remaining assets are distributed to a designated beneficiary. 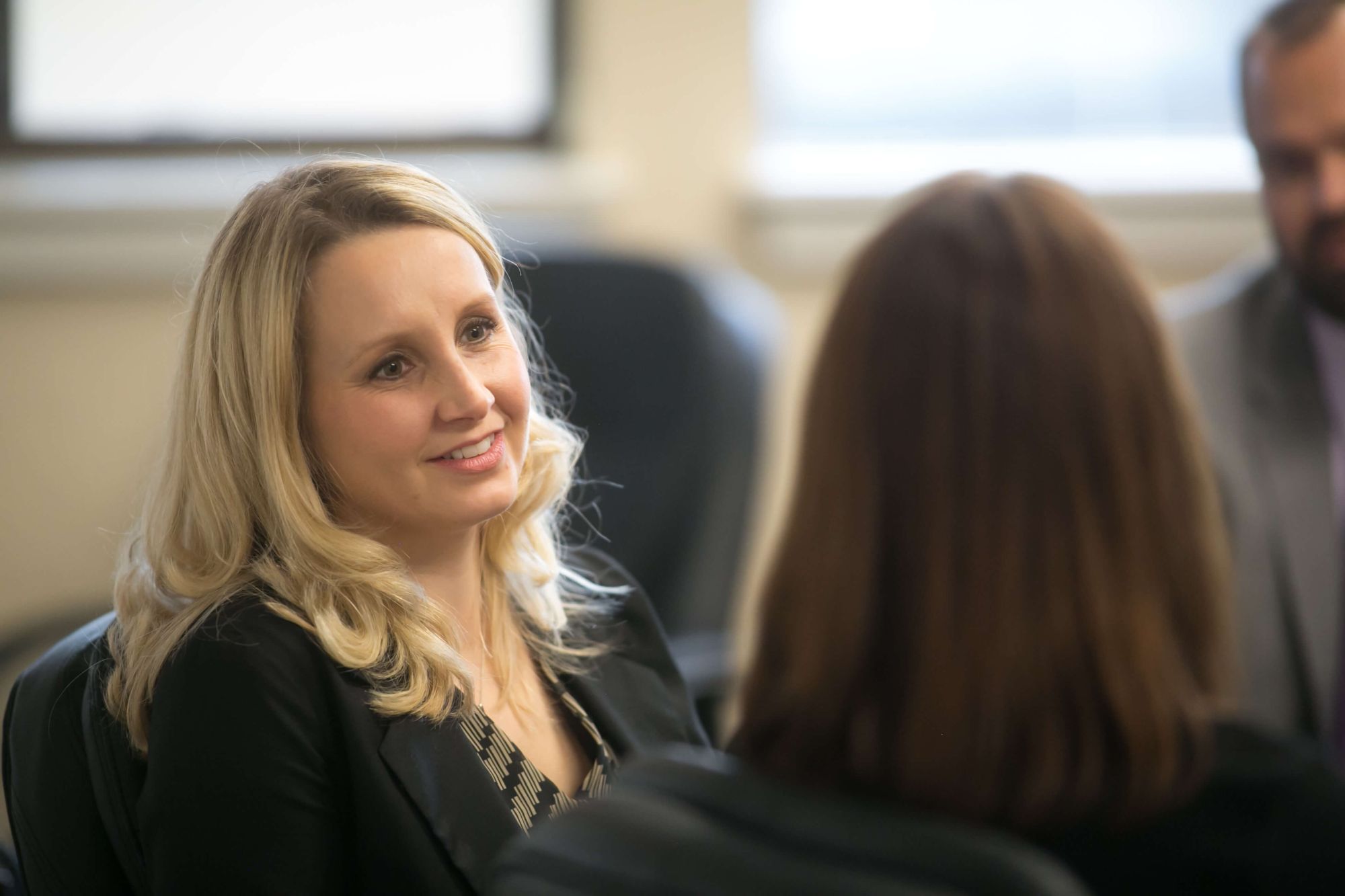 How EP Wealth Advisors® Can Help

EP Wealth Advisors has experience assisting clients with a wide range of charitable objectives. We can help you incorporate charitable giving into your financial plan with considerations to tax efficiency based on your individual needs and philanthropic goals. Our guidance can maximize your charitable contributions and your tax deductions, providing peace of mind for both the future of your retirement and your philanthropy. If you would like to explore your options, we invite you contact us.

Financial Advisors Near You

Are You Looking to Create or Update Your Personal Charitable Giving Plan?

Contact us today and we'll get you connected with one of our EP Wealth Advisors® who can help you build your personal plan!

EP Wealth Advisors (“EPWA”) makes no representations or warranties as to the accuracy, timeliness, suitability, completeness, or relevance of any information presented in this report. EPWA has used its best efforts to verify the data included in this report. The information presented was obtained from sources deemed to be reliable. However, EPWA cannot guarantee the accuracy or completeness of the information offered. All expressions of opinion are subject to change without notice.

Information presented is general in nature and should not be viewed as a comprehensive analysis of the topics discussed. It is intended to serve as a tool containing general information that should assist you in the development of subsequent discussions. Content does not involve the rendering of personalized investment advice nor is it intended to supplement professional individualized advice.

All investment strategies have the potential for profit or loss. Changes in investment strategies, contributions or withdrawals, and economic conditions, may materially alter the performance of your portfolio. Different types of investments involve varying degrees of risk, and there can be no assurance that any specific investment or strategy will be suitable or profitable for a client's portfolio.

All investment strategies, including all charitable giving strategies, have the potential for profit or loss. Different types of investments and investment strategies involve varying degrees of risk, and there can be no assurance that any specific investment or strategy will be suitable or profitable for a client's portfolio. The risk of loss can never be eliminated even if working with a professional.

EP Wealth Advisors,, LLC. is registered as an investment advisor with the SEC and only transacts business in states where it is properly registered, or is excluded or exempted from registration requirements. SEC registration does not constitute an endorsement of the firm by the Commission nor does it indicate that the advisor has attained a particular level of skill or ability.