Prior to his role as Radio Host and Partner at EP Wealth Advisors®, Rob Black was the Co-Founder of NewFocus Financial Group. Rob began making radio and TV appearances in 1996 and eventually started hosting his own nationally syndicated radio show in 2002. Rob has been a featured speaker at universities, corporations, and financial media audiences including CNBC, Bloomberg and Fox News. Rob has had a lengthy career as a money manager, Registered Investment Advisor and financial media expert. In 1993, he founded Mercury Capital Management, where he served as Chief Executive Officer and portfolio strategist. Rob and Chad Burton, CFP®, merged their firms and created NewFocus Financial Group. Rob moved to California in 2002, where he focused on creating financial media that clicks with all types of investors. Fun fact: Rob signs his emails to friends and family as Robert because “Rob Black” sounded better on TV and radio. Rob lives with his wife, two boys and a Vizsla named “01110011” in San Carlos, CA. Podcasts of Rob's radio shows can be found in the podcast section of the iTunes.

How can Rob help? 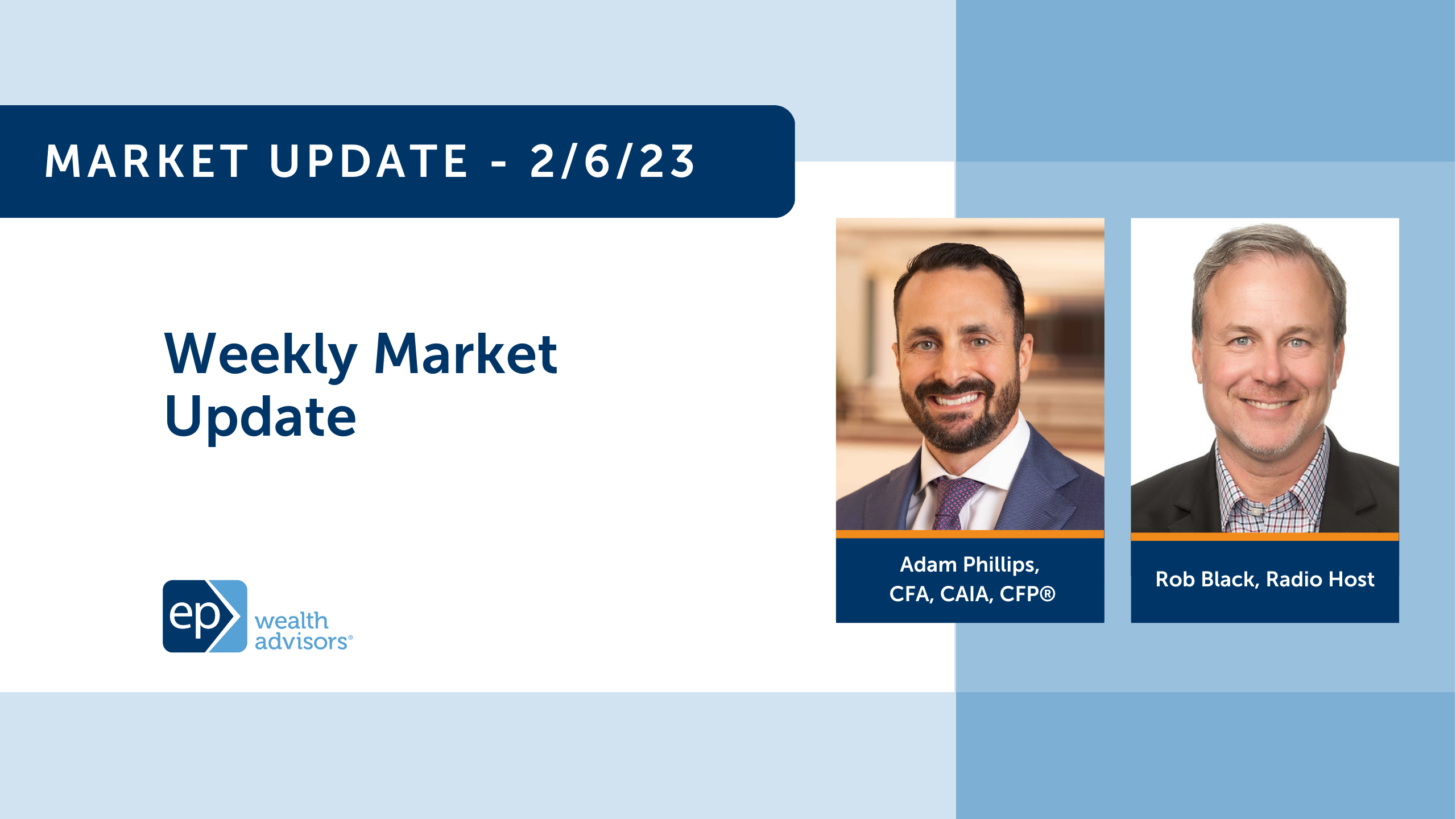 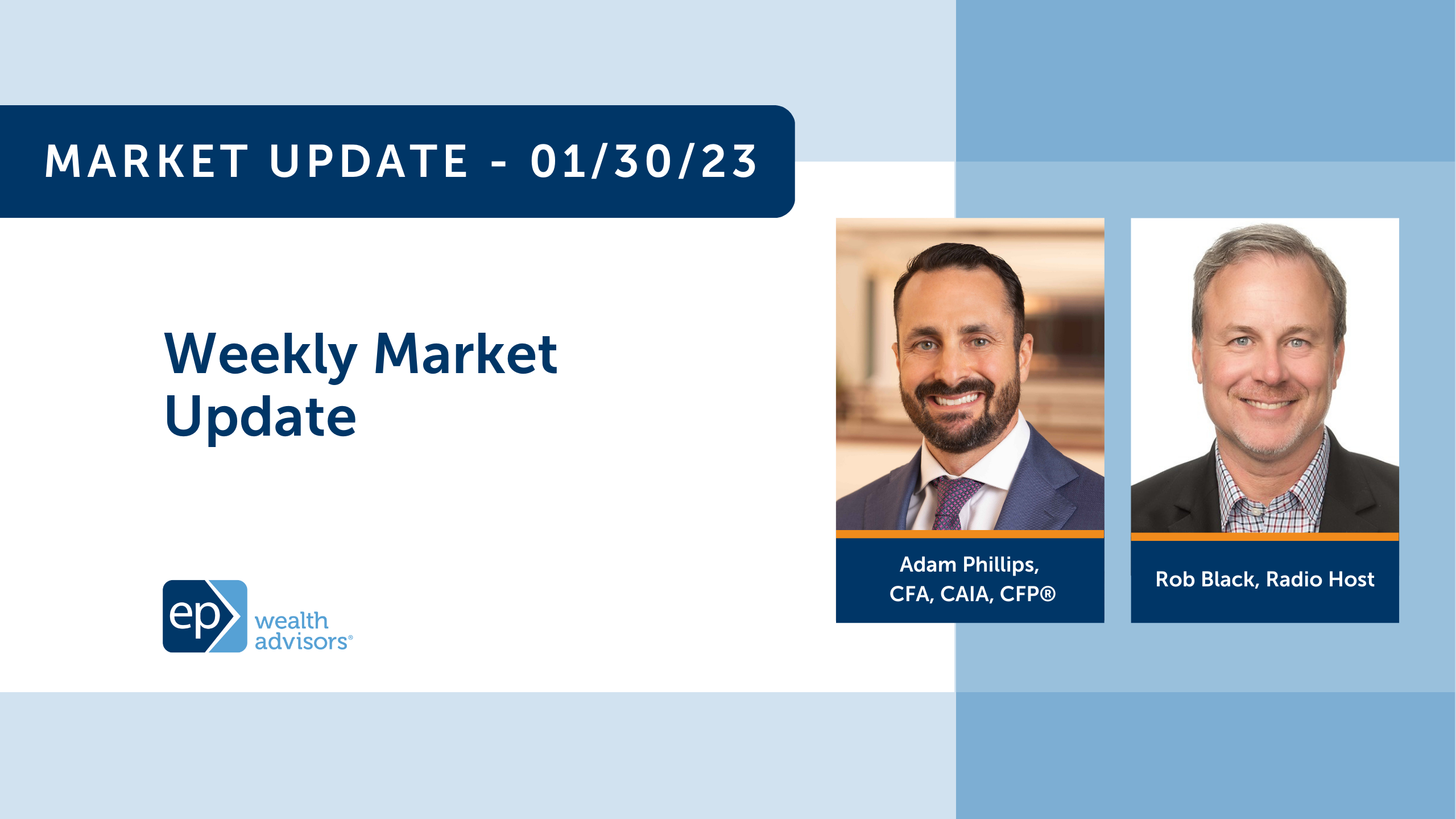 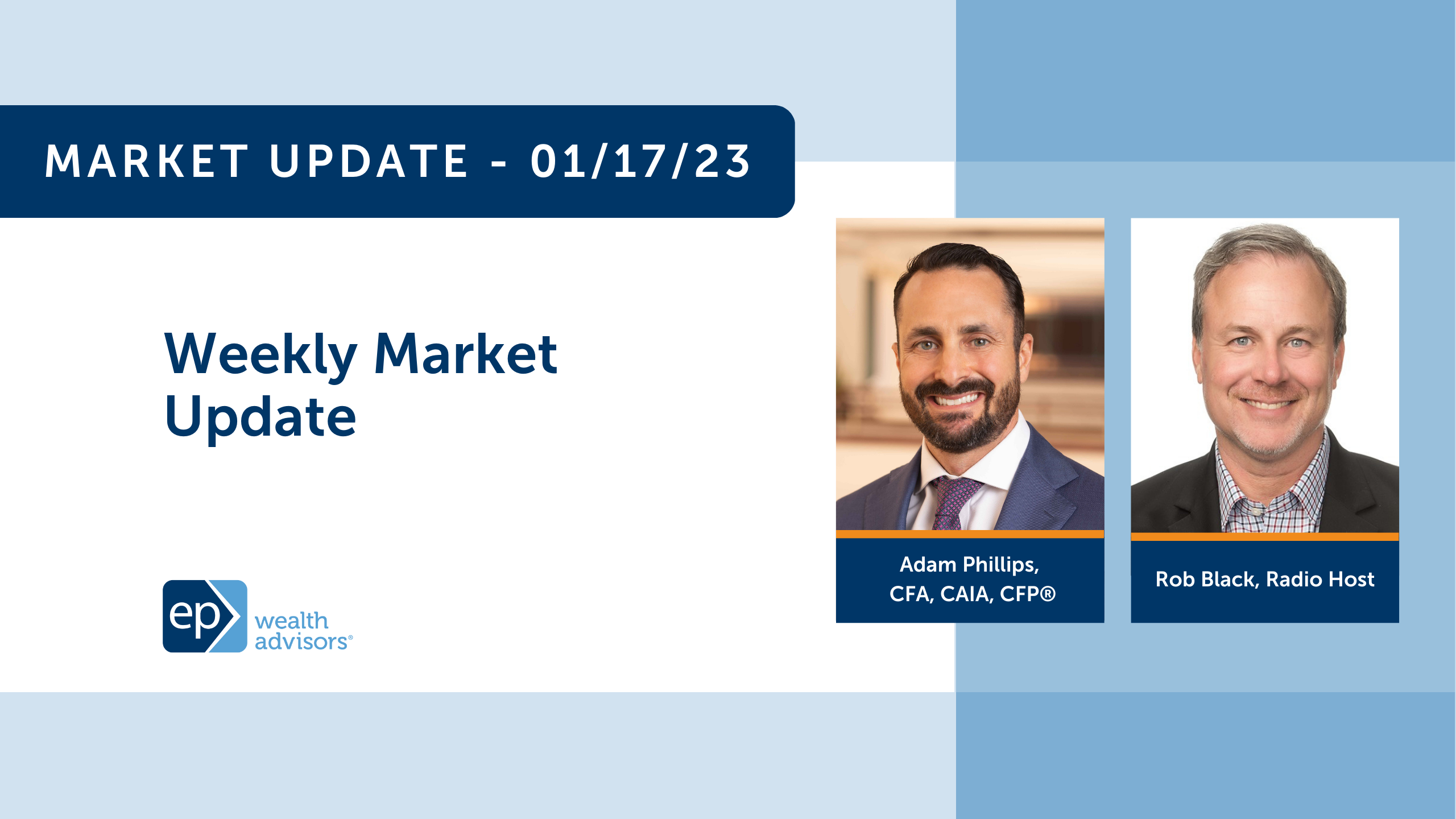