Clint C. Camua, Regional Director, Partner, and CFP®, began his career in the investment industry in 1993 after graduating from the University of Redlands. He earned a Bachelor’s Degree with a double major in Biology and Political Science. He later received his Master’s in Business Administration from the University of Southern California in 2001 with an emphasis in Finance and Marketing. Clint obtained his series 7, 63, and 65 licenses working for brokerage firms Morgan Stanley and Charles Schwab. During his time at Schwab, Clint was promoted to branch manager. He was in charge of compliance and supervision of investment consultants. Clint transitioned from brokerage to wealth management by joining RNC Genter Capital Management and later Glencrest Investment Advisors as Vice President, managing client relationships. He joined EP Wealth Advisors in 2007. He and his wife reside in Simi Valley, CA and enjoy traveling and the outdoors.

How can Clint help?

Have realistic expectations about markets, risk, and items that are within your control. Strive to gain a better understanding about your behavioral tendencies. Ultimately, while outcomes are important, a healthier way to evaluate your progress is through an honest assessment of your process as it leads to sound decision making. This applies to all aspects of your life. 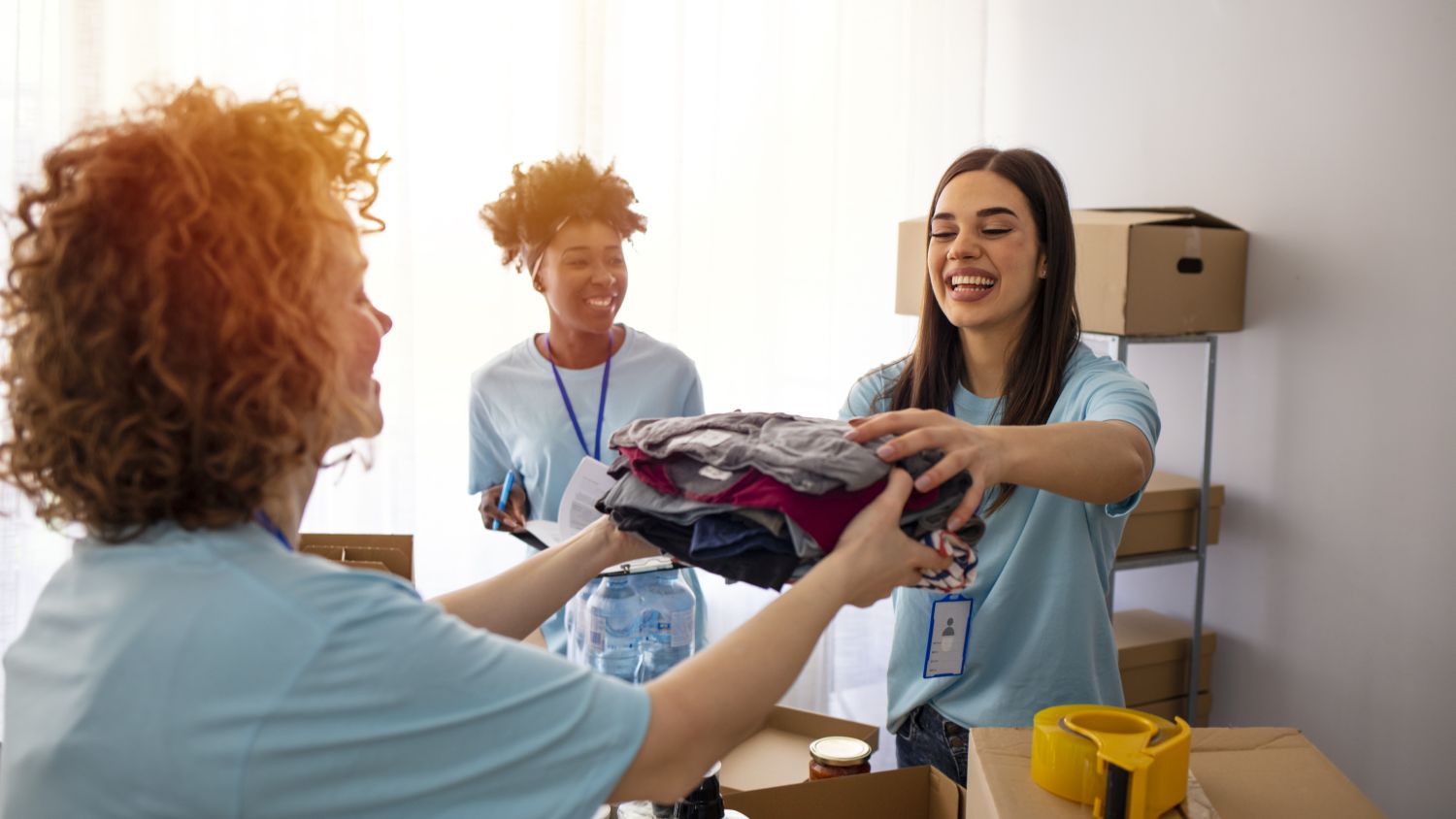 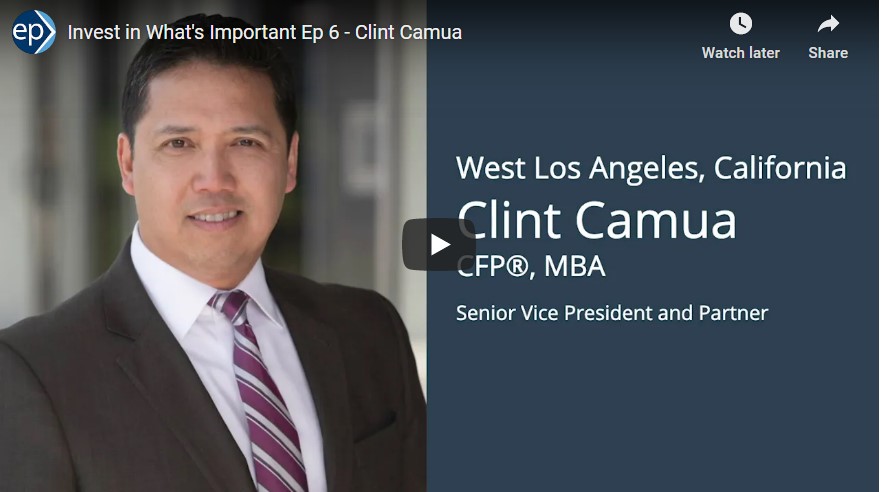 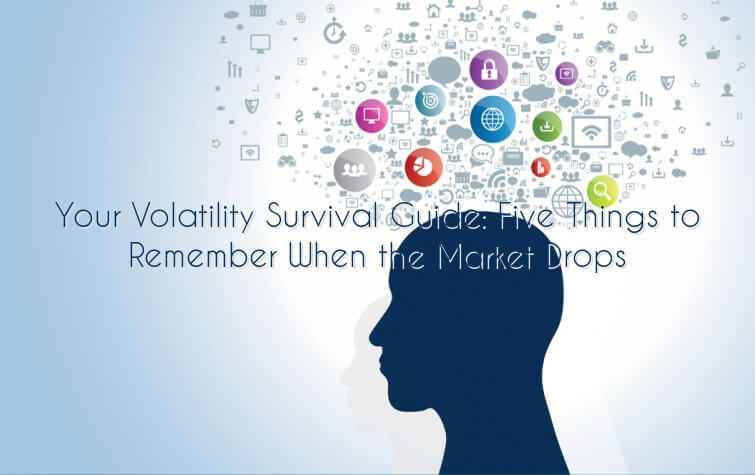