Michael McGrath, MS, CFP®, CLU® is a Regional Director/Partner with EP Wealth Advisors®. Mr. McGrath graduated from Pepperdine University in 1994 and subsequently earned his Masters of Science in Finance with an emphasis in Financial Planning from The College for Financial Planning in 2006. He has been in the financial services business since 1998. Prior to joining EP Wealth Advisors, Michael was a consultant with Charles Schwab & Company where he was acknowledged with the Chairman’s Club award in 2007. The Chairman’s Club is an award given by Charles Schwab & Company each year to their top Financial Consultants in the country. Active in the community of Santa Clarita where he lives, Mr. McGrath has served as an elected member of the Newhall School District Board of Trustees. He has also been a member of the adjunct faculty at The Master’s College in Newhall, CA.. Michael and his wife, Shelley, have been married since 1992 and have five children, Garrett, Brody, Alleah, Collette, and Griffin.

How can Mike help?

Mike works in our Valencia office in California, see their office information here.

Invest on purpose. Successful people don't invest with an index in mind, but with their core values and goals in mind. There is a purposeful destination to their work, saving, protecting and investing. This is first grounded and then articulated in their financial plan. The portfolio is then conscripted to serve that plan. Being a partner with clients in that life affirming work is deeply meaningful for all involved if we approach it in this manner." 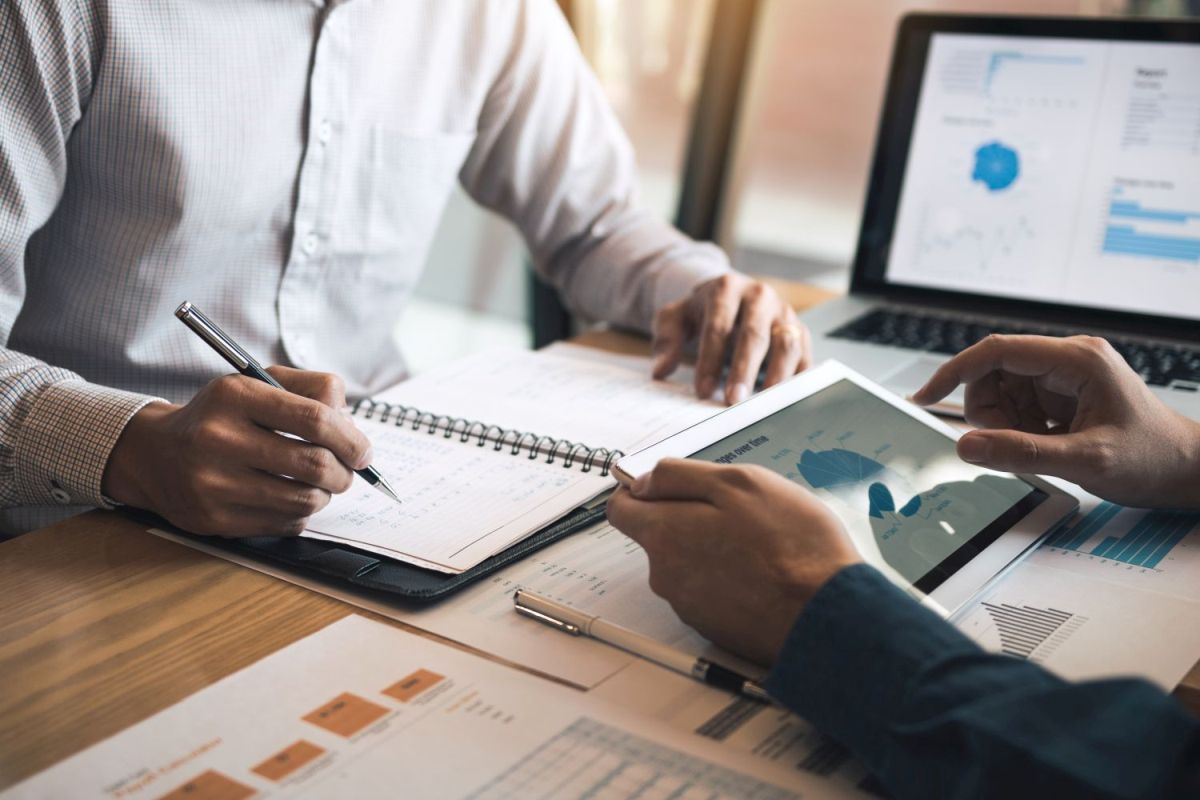 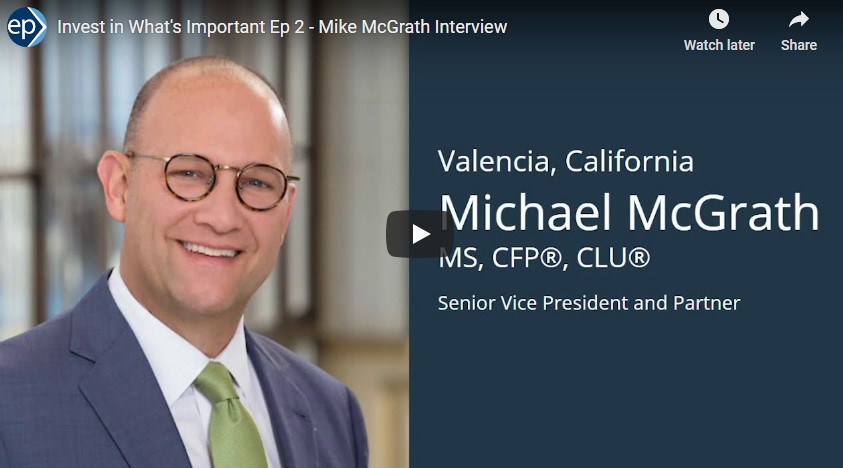 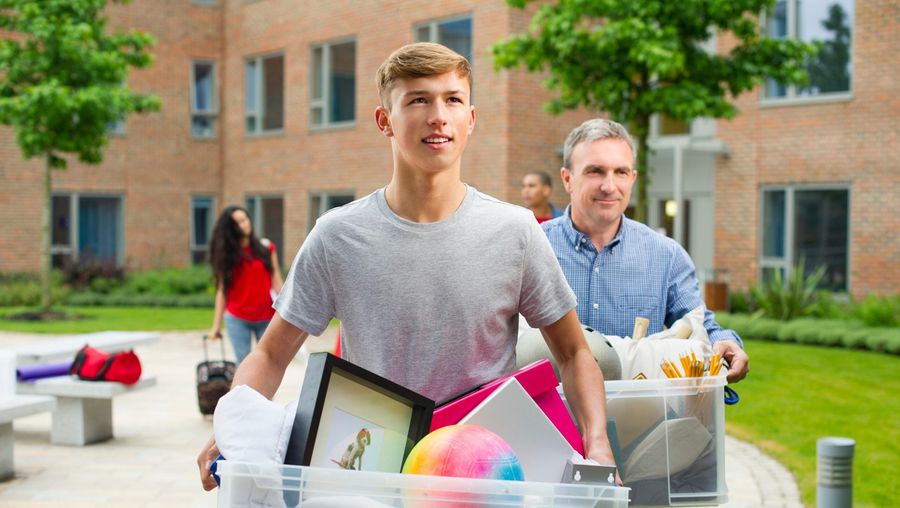