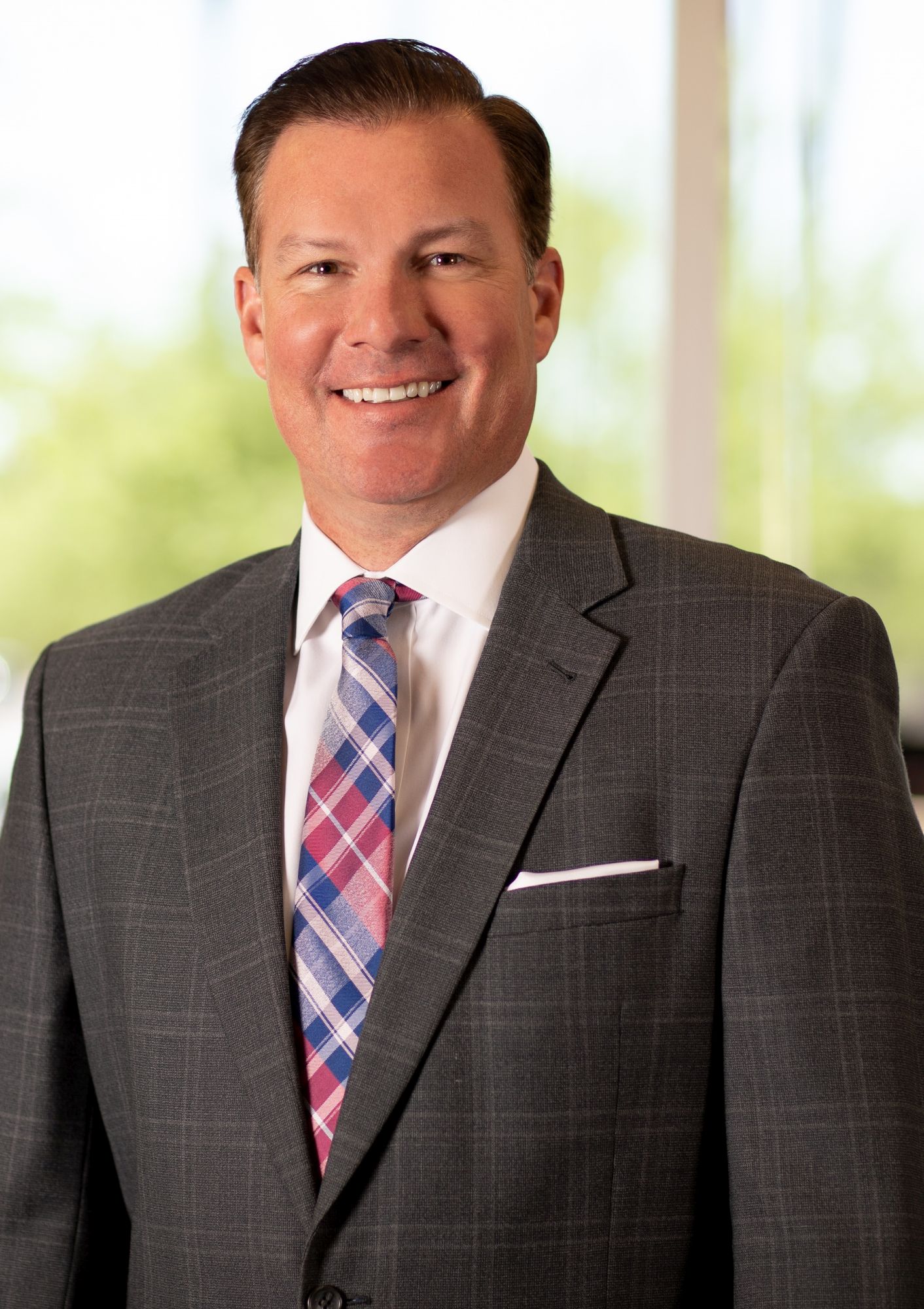 About M.J.
M.J. Nodilo, Accredited Investment Fiduciary (AIF®) is a Regional Director and Partner at EP Wealth Advisors. He began his career with mutual fund institution Franklin-Templeton, where he held positions in various operational departments and on the equity-trading desk. Upon leaving Franklin, M.J. worked for Salomon Smith-Barney in Menlo Park, CA, the epicenter of the technology revolution. He often says that his time in Menlo Park was a great lesson in “what not to do” as he had a front-row seat to the bursting of the tech bubble and watched imprudent investors lose millions. M.J. returned home to Arizona in 2001 to work at UBS Paine-Webber before co-founding Pathlight, which would become part of the EP Wealth Advisors family in 2019. He and his wife Julie have two young children, who often can be found at the office spending time with Dad. M.J. is involved in the community and honored to be a member of the Thunderbirds, a non-profit organization that raises funds through the Waste Management Phoenix Open, the most attended golf tournament on the PGA Tour. Since inception, the Thunderbirds have donated more than $100 million to Arizona charities.
Wealth Management Team: 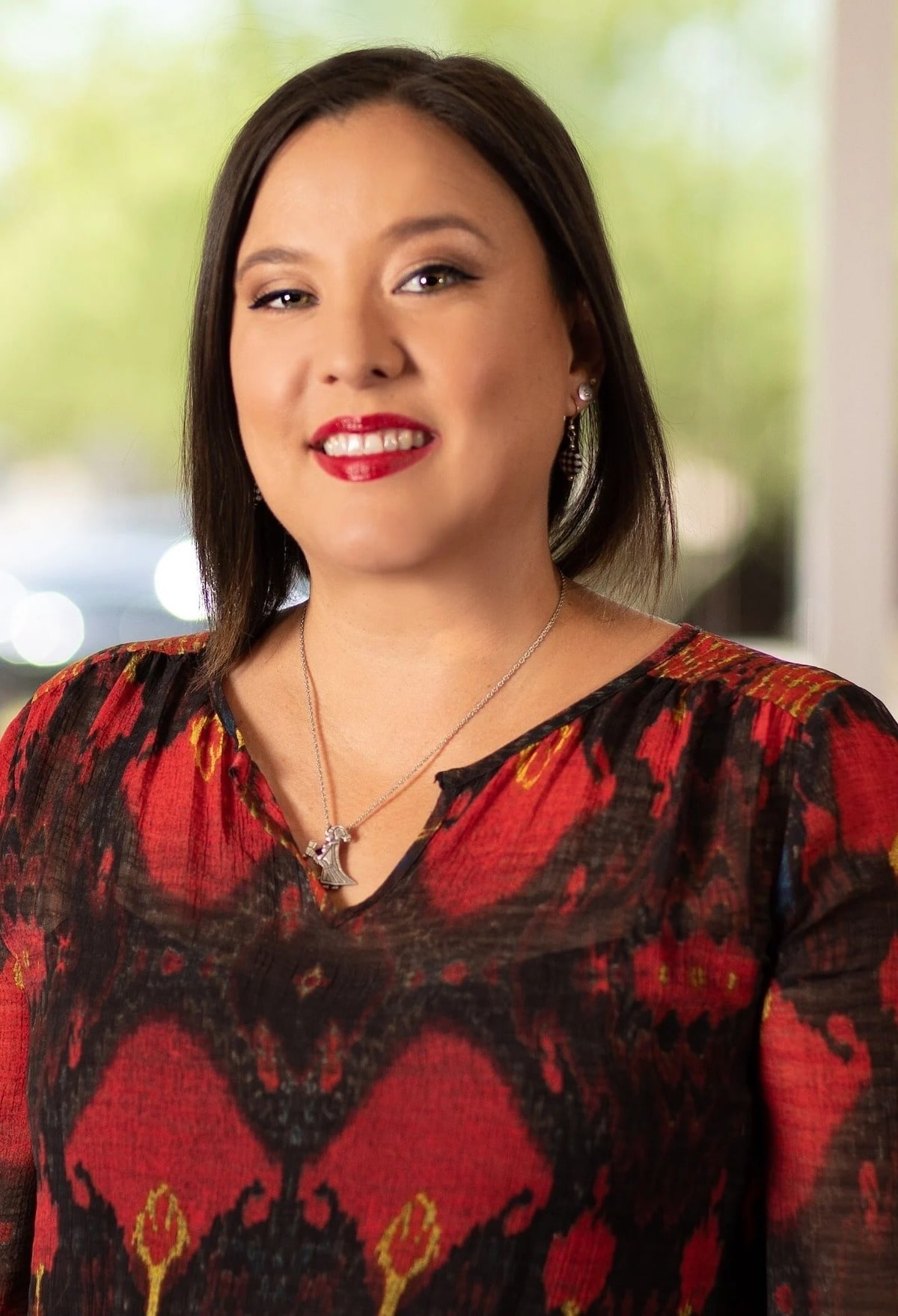 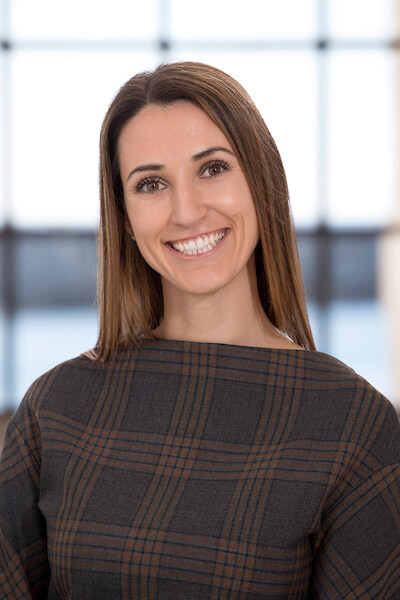 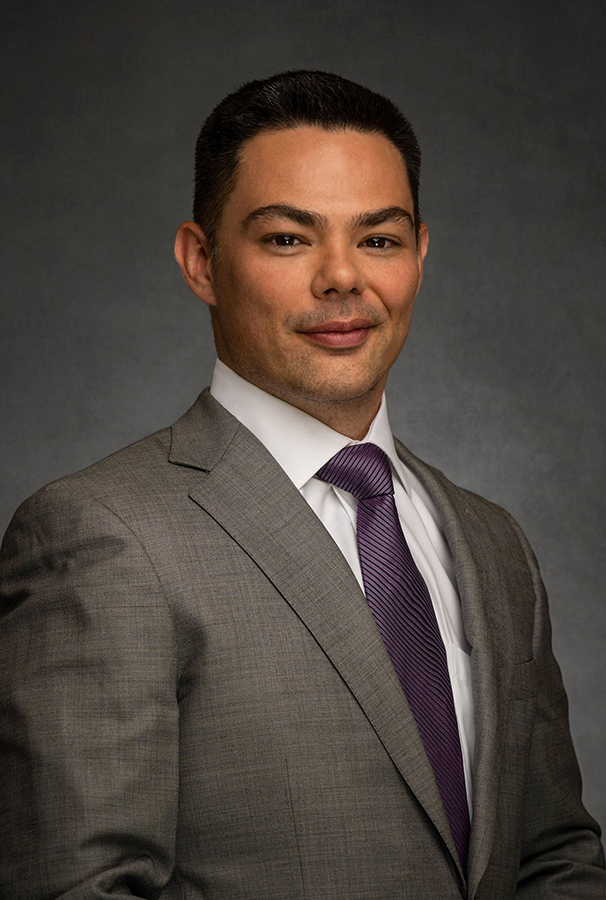 In The News: M.J. featured in US News and Report - Shareholder Value