Mineko Murai brings a creative perspective to the art of client service. Mineko’s vast knowledge of trust, retirement, and corporate accounts makes her a vital resource for clients and partners. A member of the founding team at Pathlight, which joined the EP Wealth Advisors family in 2019, Mineko previously spent half a decade at UBS Wealth Management, where she served on the Advisory Council to Management, promoting and improving office productivity and efficiency. Separately, Mineko became a leader in her branch’s charitable work, partnering with HandsOn Greater Phoenix and managing fundraisers for charities that included Juvenile Diabetes Research Foundation, Autism Speaks, Susan G. Komen for the Cure, and Kitchen on the Street. At home, Mineko has a pack of shelter animals including two dogs and three cats. She is avidly interested in ceramics, as well as the new-to-her, but old-to-the-world, arts and combat celebrated by the Society for Creative Anachronism (SCA).

How can Mineko help? 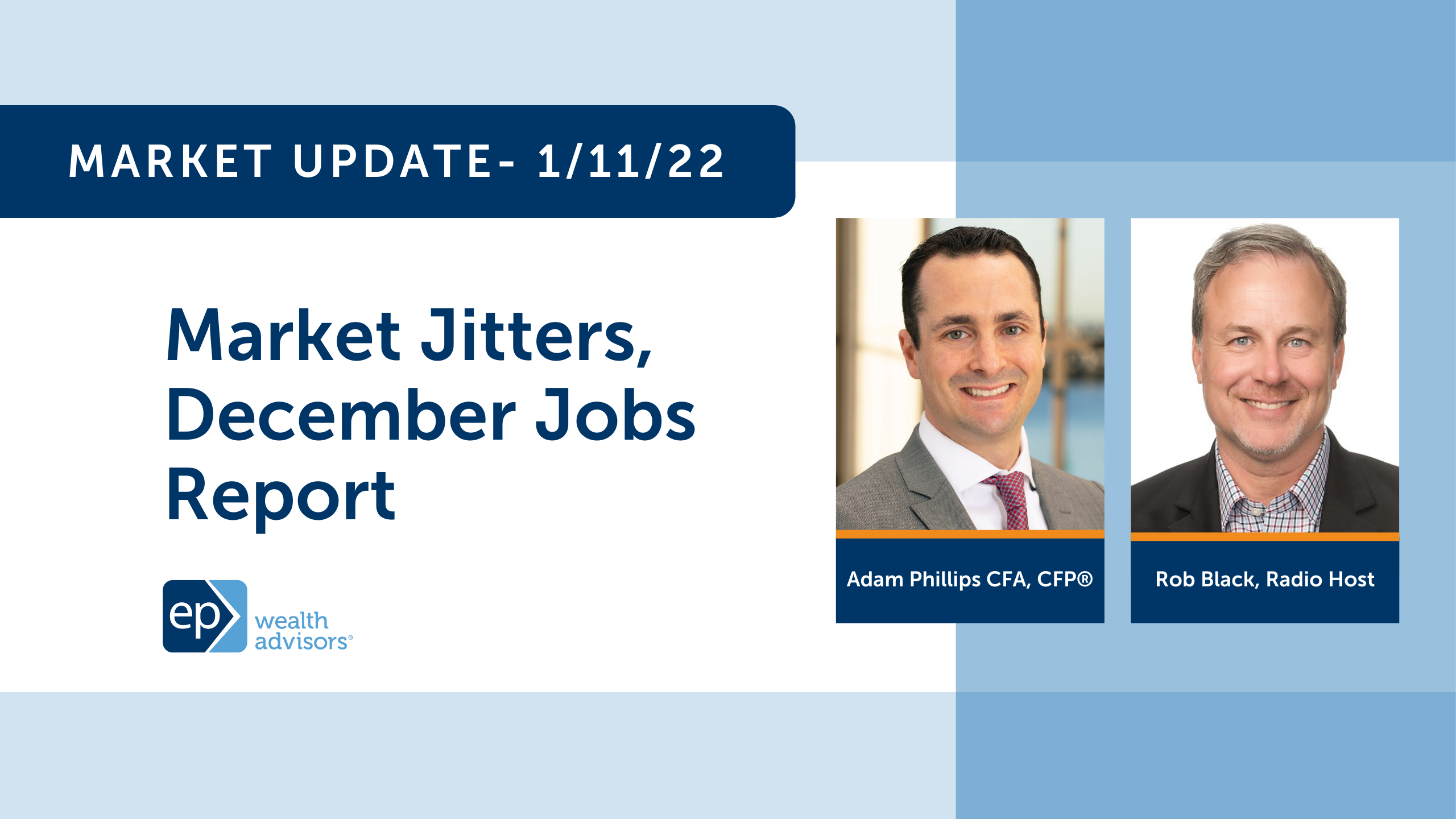 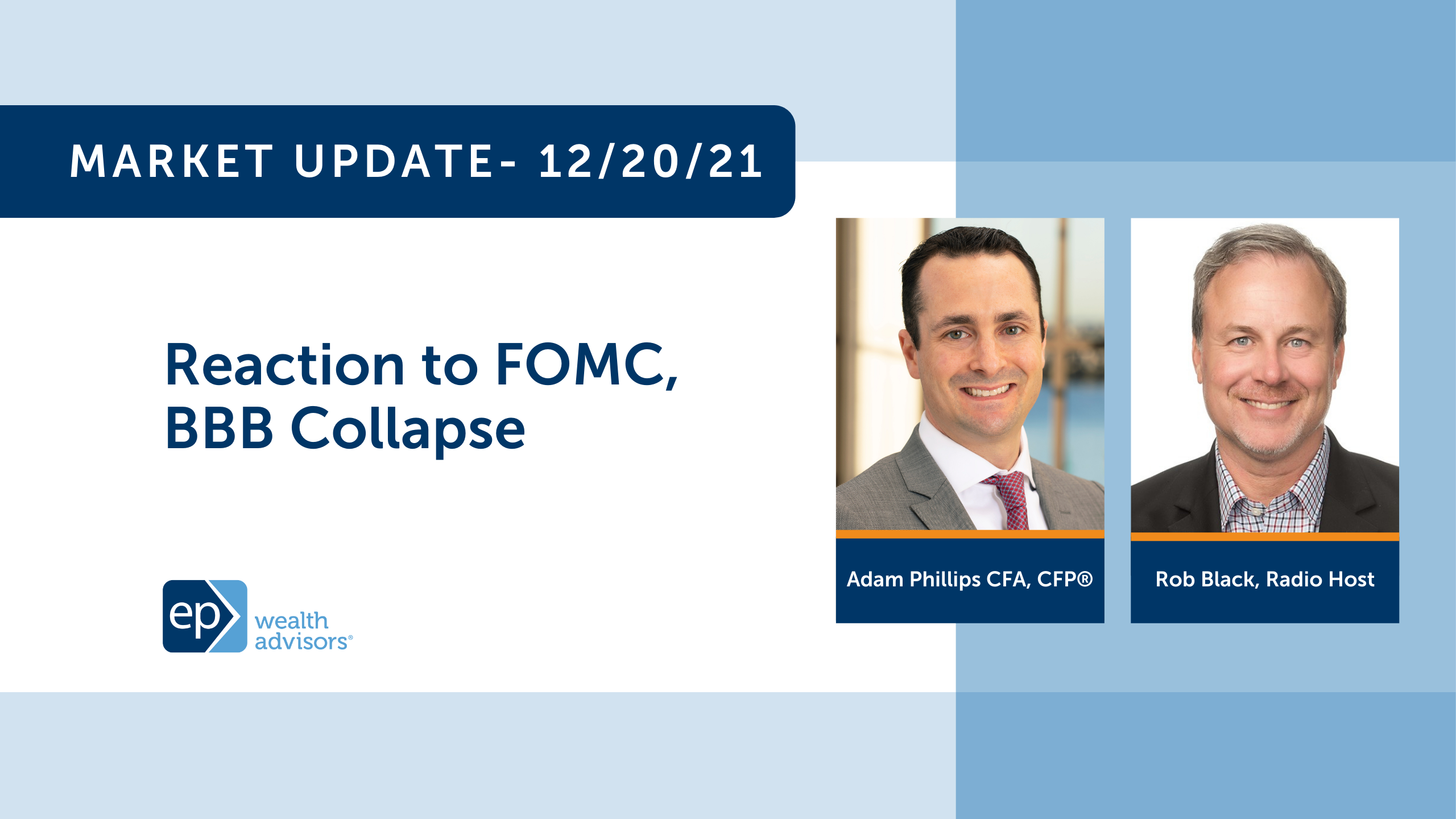