About Patrick
Patrick Kinney is a Vice President with EP Wealth Advisors. Mr. Kinney graduated from Illinois State University in 1995 and subsequently earned his Masters of Business Administration in Finance from The University of Illinois at Chicago in 2001. More recently he completed the CFP Certification Professional Education Program at the College for Financial Planning in 2011. He has been in the financial services business since 1997. Prior to joining EP Wealth Advisors, Patrick was a Financial Consultant with Fidelity Investments, TD Ameritrade, Strong Capital Management and Churchill Management Group. Active in the community of South Pasadena where he lives, Mr. Kinney has served several years as a PTA member, is currently a member of D.U.D.E.S (Dads Unite Dads in Education and Service) and the soccer coach for his son’s U14 team and his daughter’s U12 team. Patrick and his wife, Jill, have been married since 1996 and have two children, Aidan and Maeve. 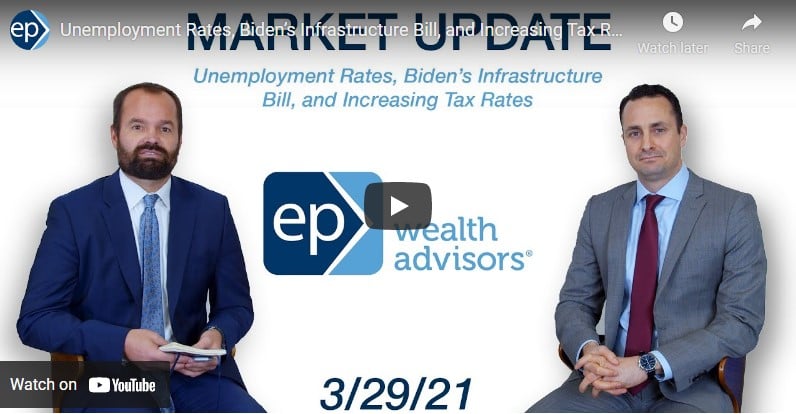 How can Patrick help?