Randy Miller-Lloyd previously worked in investment operations before directing his career toward IT. He joined EP Wealth Advisors in 2021 after a role as Service Engineer at a managed service provider. He loves to work with technology throughout the day, solving tech-related problems and improving the company’s cybersecurity. Holder of FINRA Series 7 and Series 63 licenses, Randy also previously served as an investment operations coordinator at Northwestern Mutual. A resident of the South Bay in Southern California, Randy’s after-hours enjoyments include playing, collecting and developing video games, working on his own tech projects, and traveling with his wife and dogs.

How can Randy help? 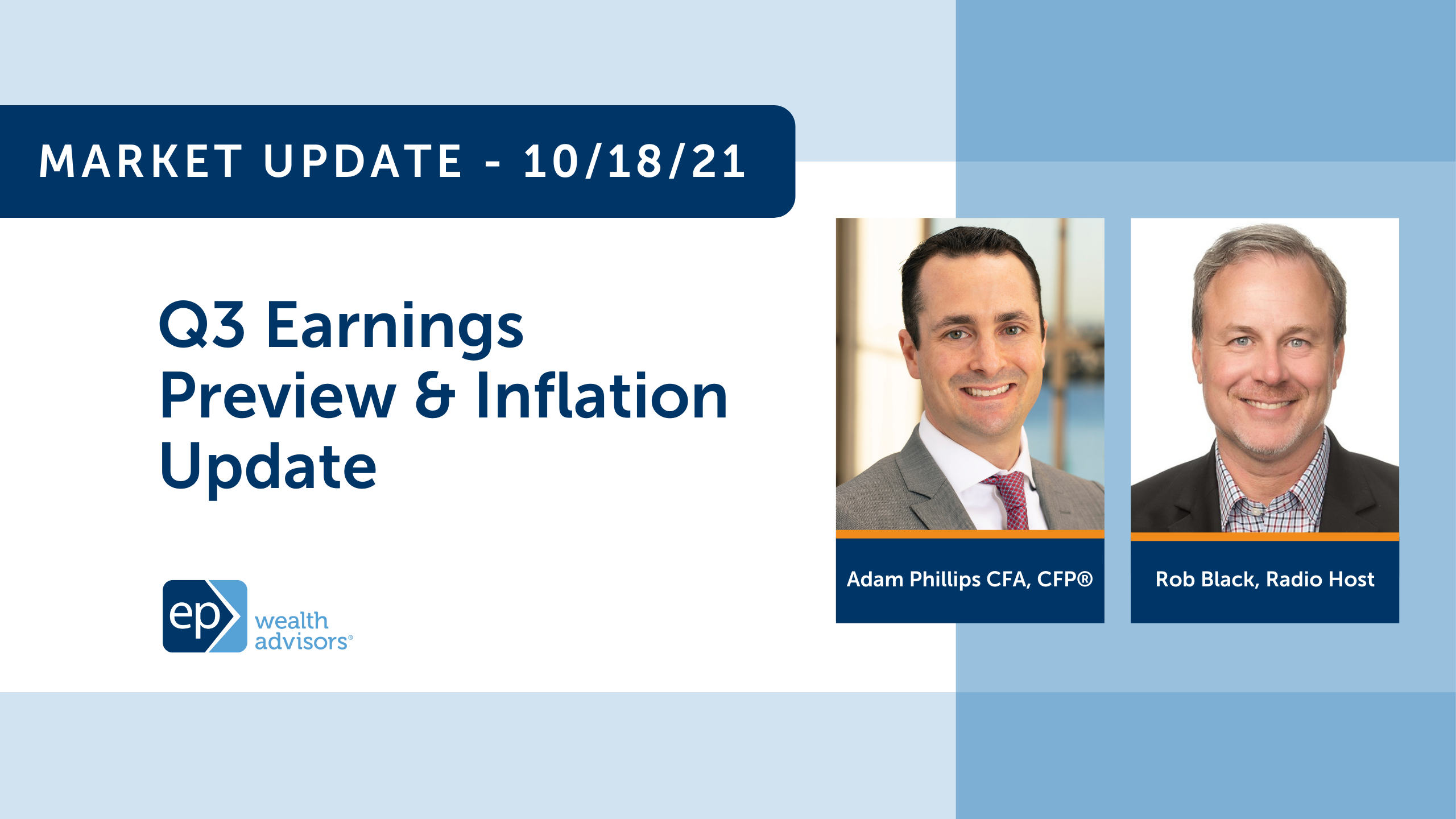 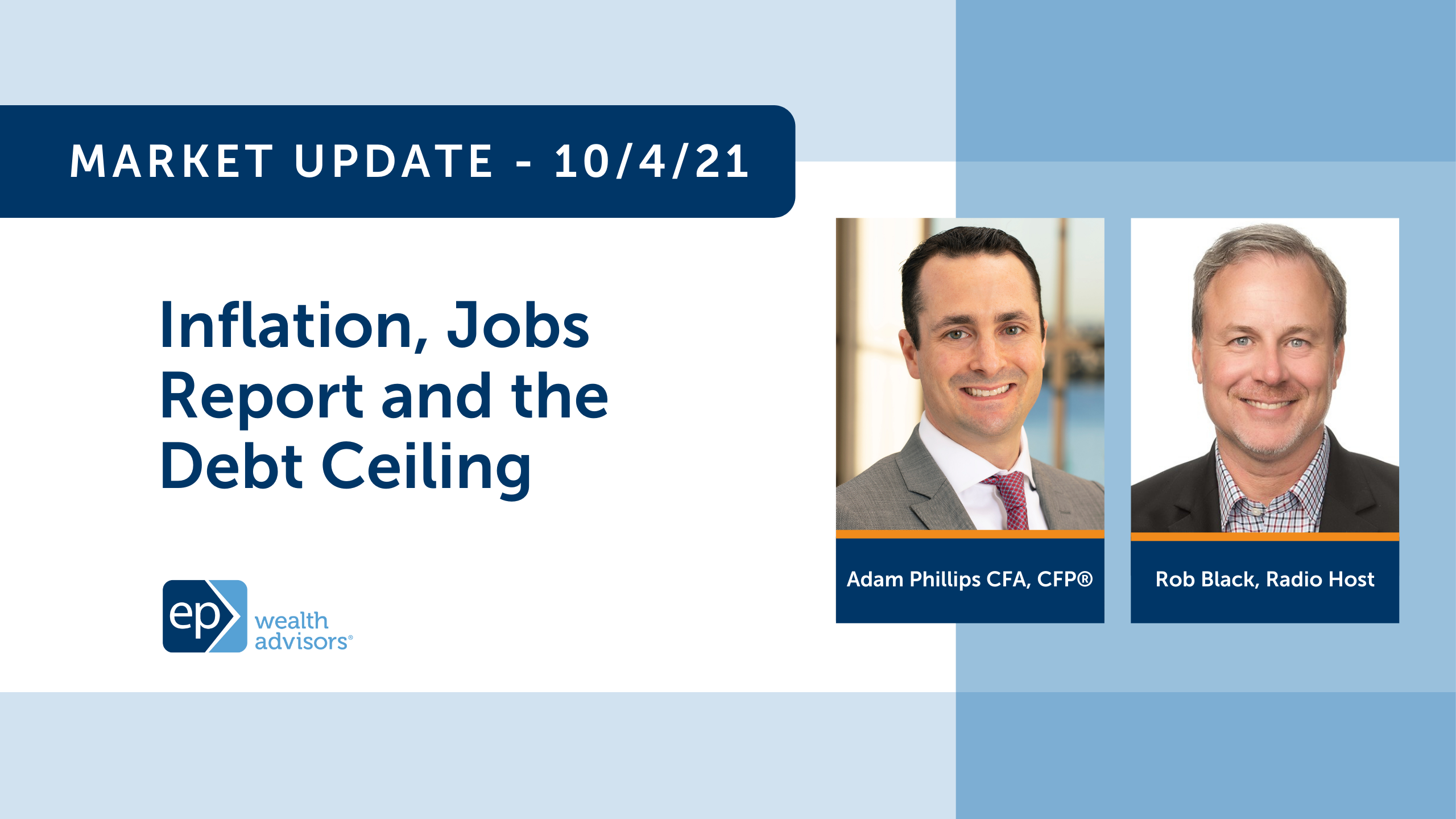 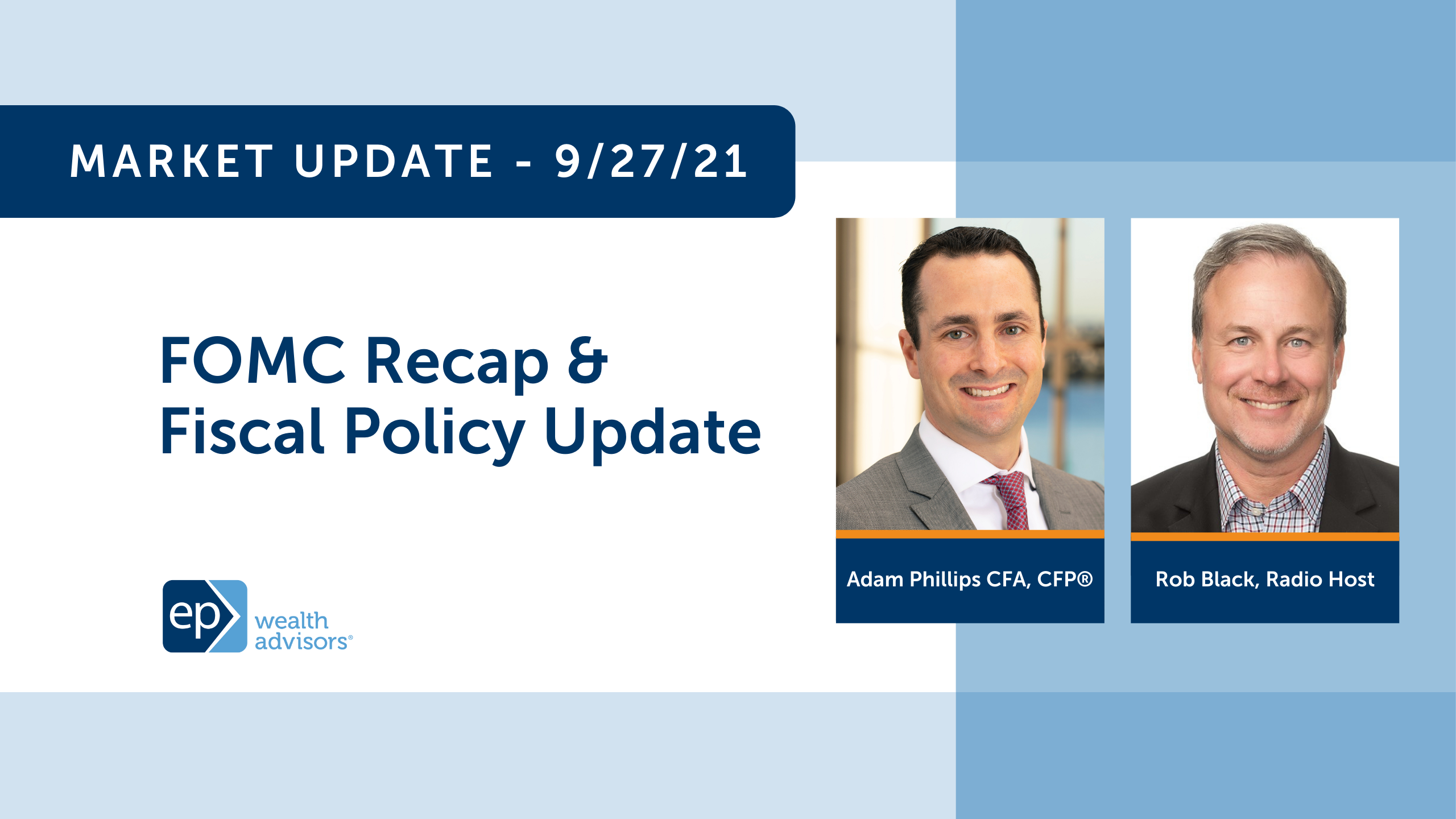