Henry Silva joined EP Wealth Advisors in 2022 as a marketing coordinator. Henry holds a degree in Sports, Entertainment, and Hospitality Management from California State University, Dominguez Hills. Prior to his role at EP Wealth, he worked in many different sports venues, such as STAPLES Center, Dodger Stadium, and Banc of California Stadium. However, his transition into marketing began in 2019. From there, he had the chance to work for two wonderful agencies, apt digital & Tinuiti, where he helped with paid advertisement, social media, content, etc. Henry looks forward to using the skills he has acquired to support EP Wealth’s mission & passion for storytelling. Outside of work, Henry enjoys collecting action figures, reading comic books, watching movies, and catching up on tv shows. Also, Henry recently married his partner, Nora, in July 2022.

How can Henry help? 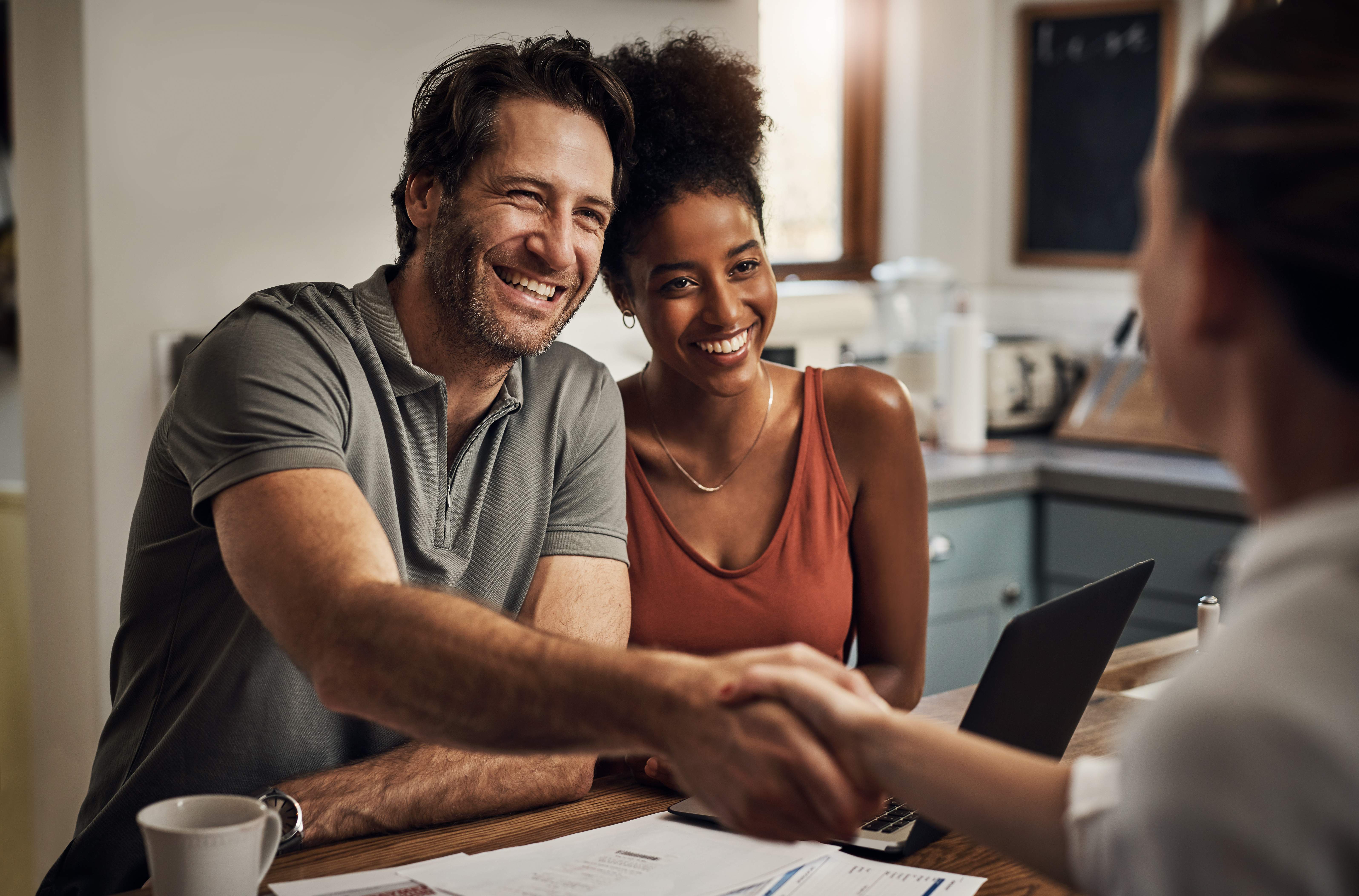 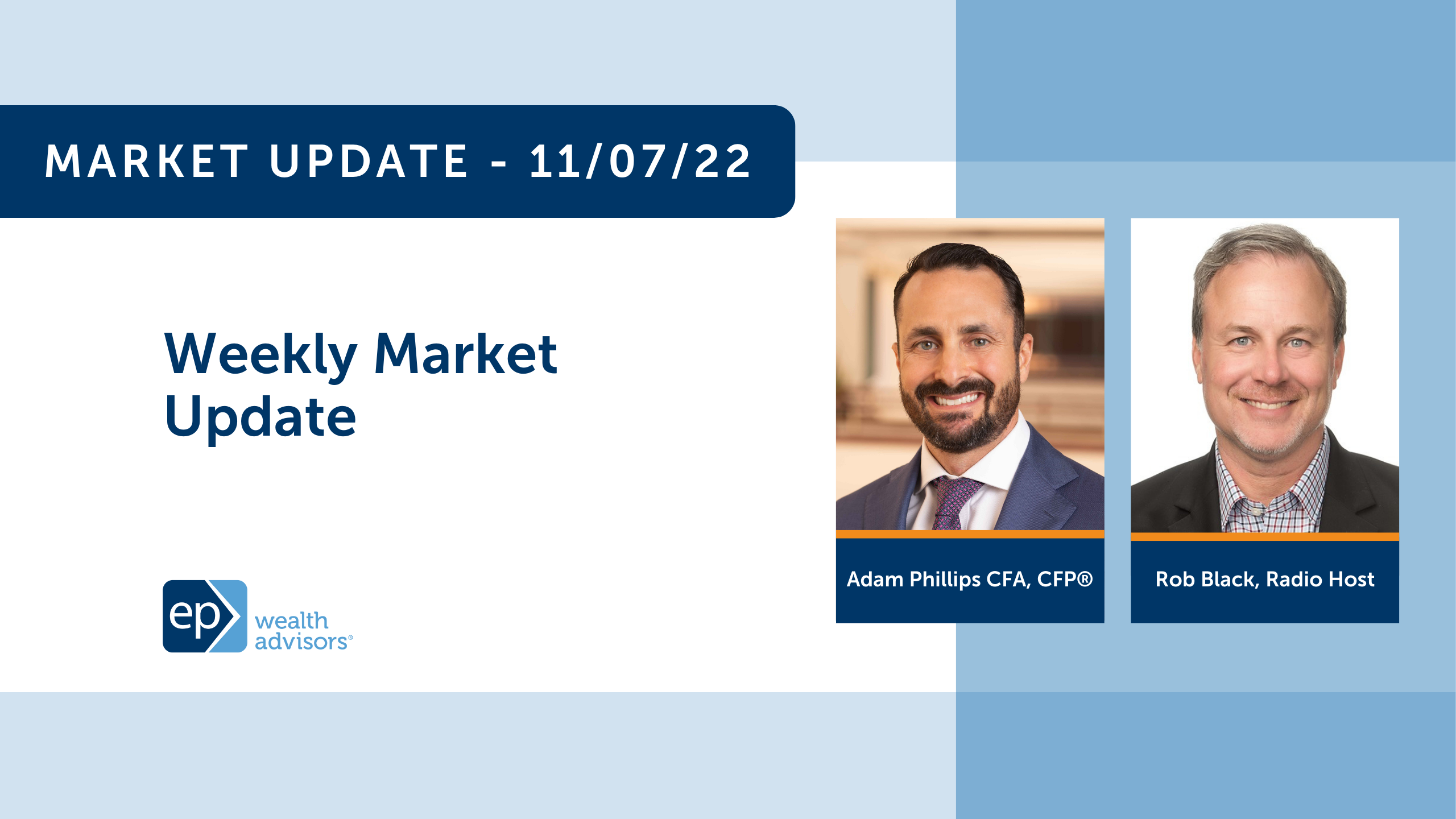 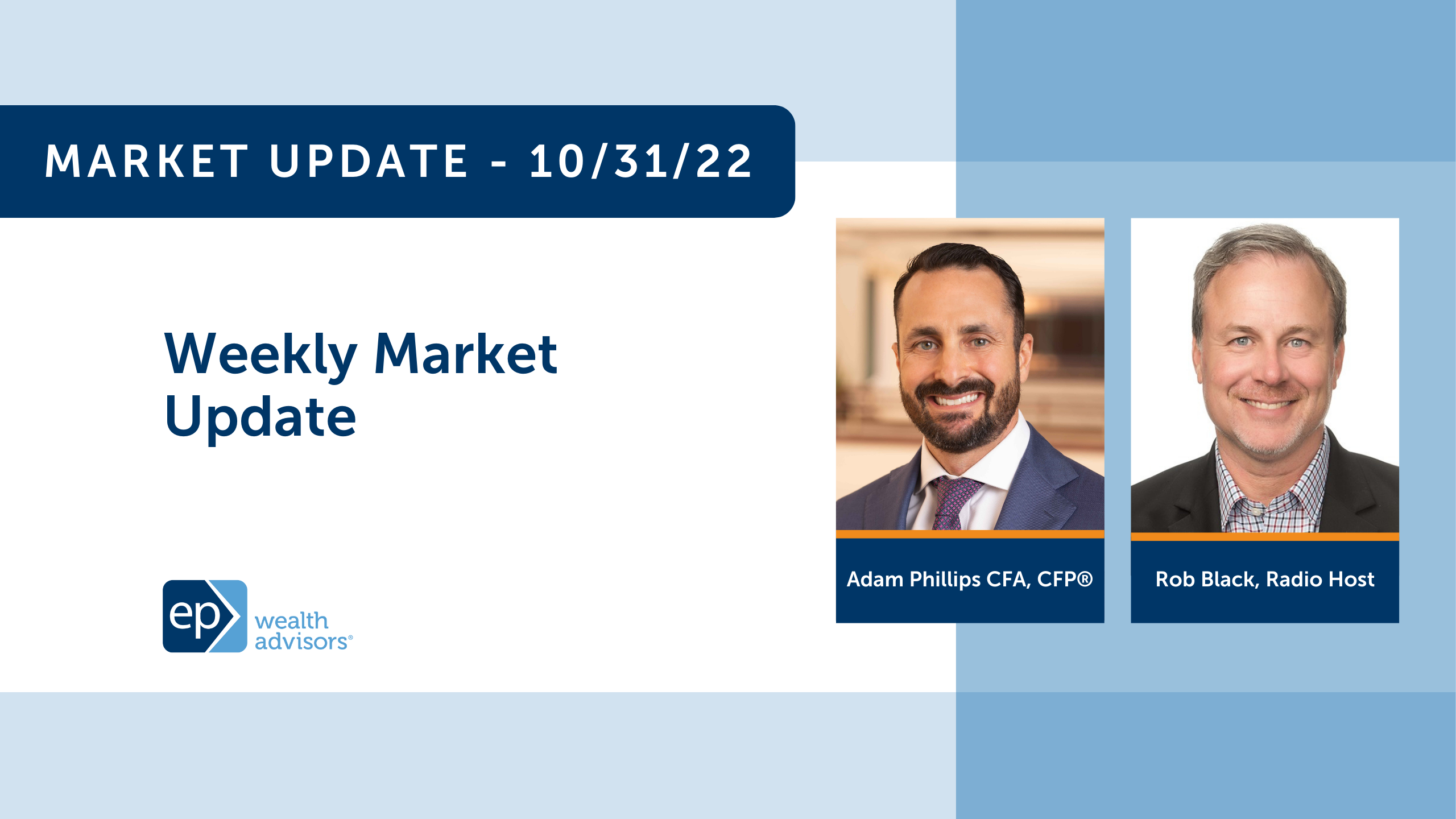