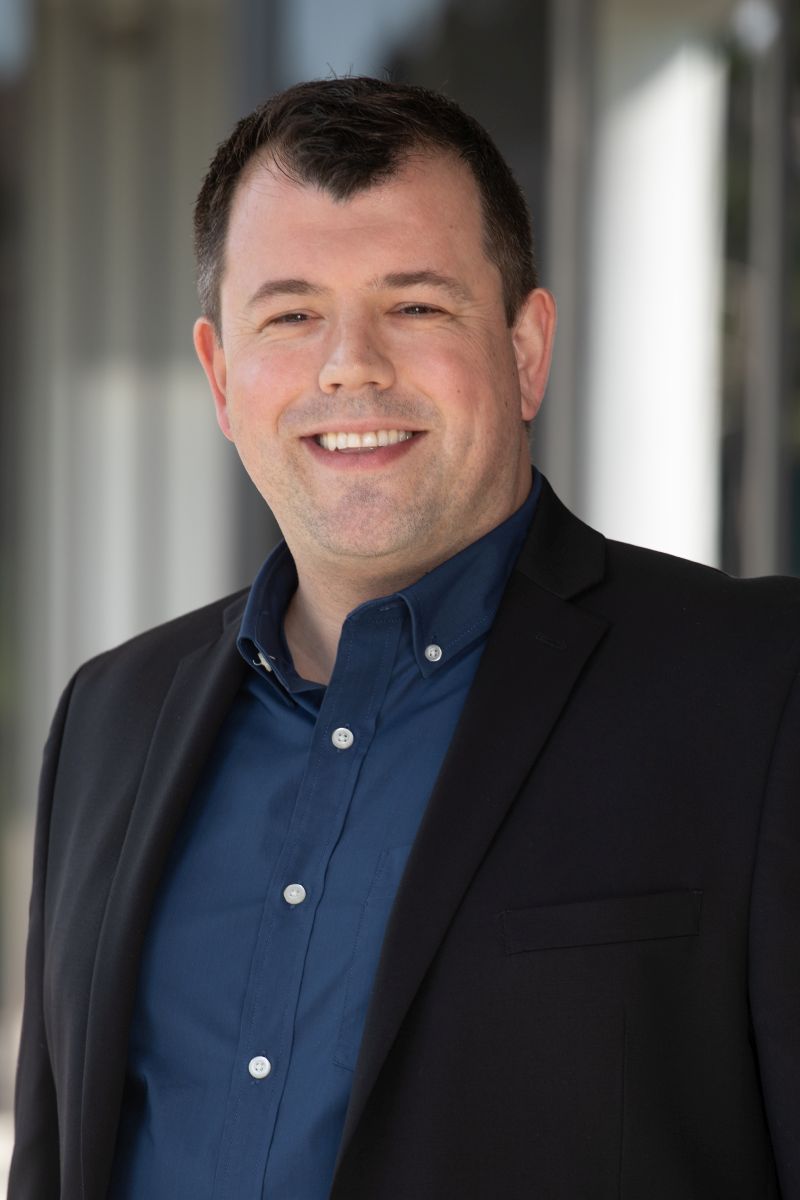 Controller
About Martyn
Martyn is Controller at EP Wealth Advisors. He grew up in Kent, a county in southeastern England and began his accounting & finance career at Rabobank London, a Food & Agri Investment Bank located in the City of London. He spent the following decade gaining a great depth of knowledge and experience at several top-tier financial institutions within London's Square Mile, including Allianz, Mizuho Capital Markets, Kleinwort Hambros and Handelsbanken. Following the birth of his daughter in Glendale CA, he relocated to Los Angeles in 2014 and has been here ever since. Prior to joining EP, Martyn worked as a Senior Accountant at Bel Air Investment Advisors for four years. He ran the London Marathon in 2009 and LA Marathon in 2015. He also loves spending time with his daughter, hiking, dining, road trips and listening to podcasts. 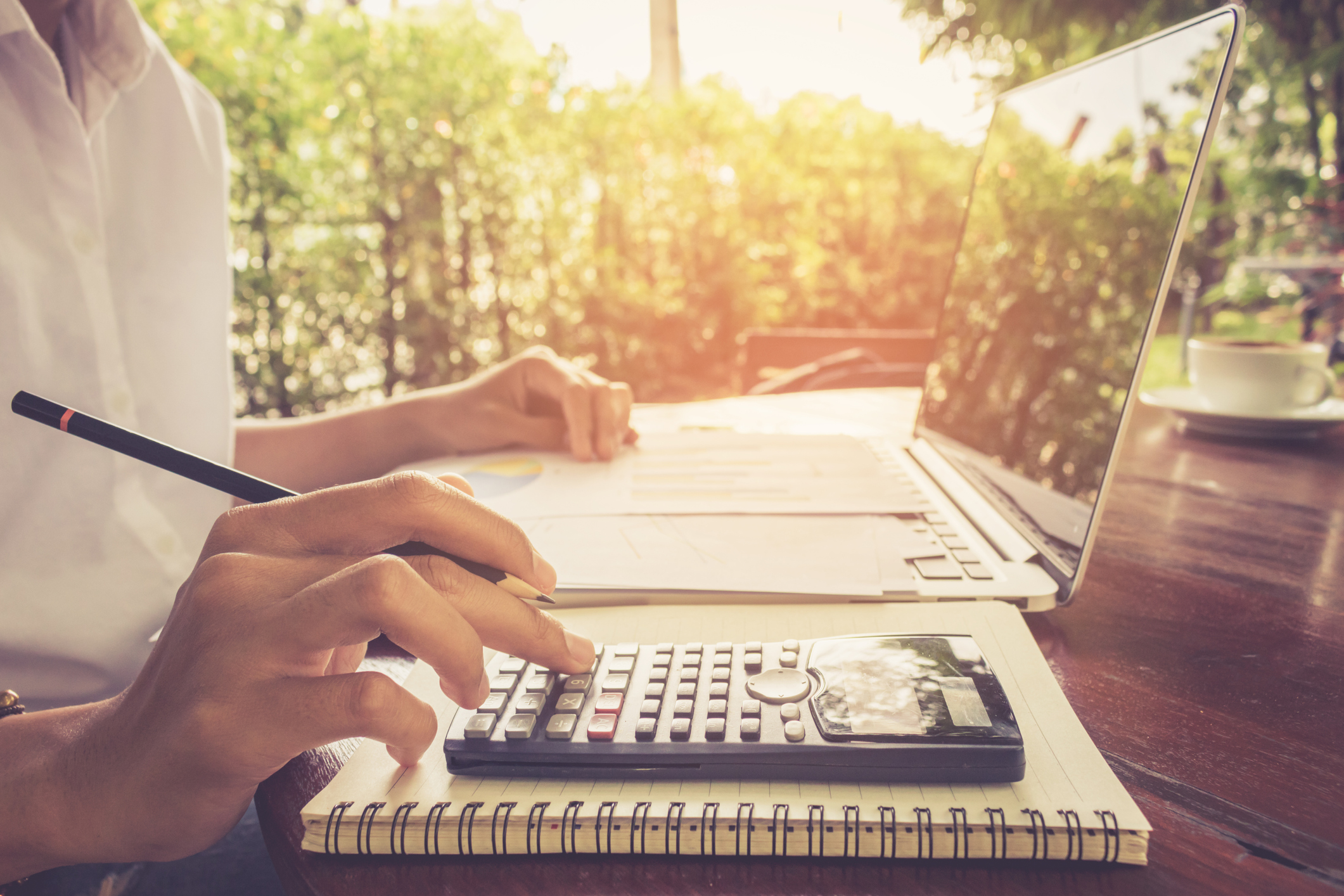 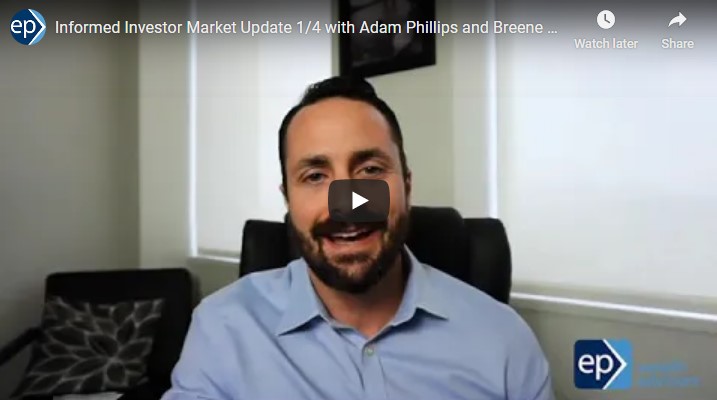 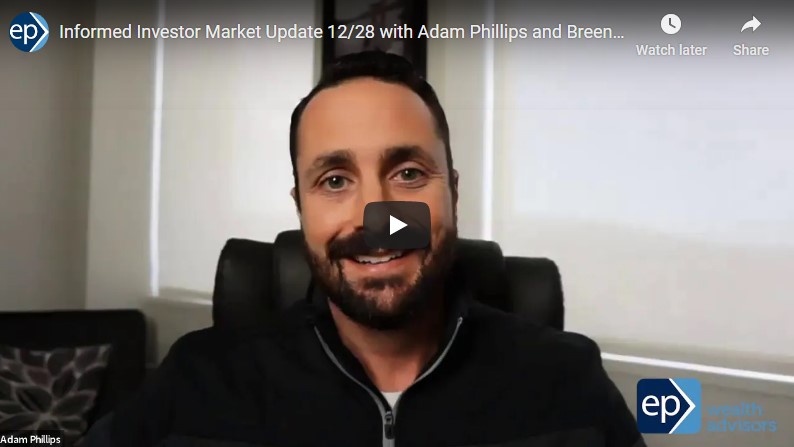 How can Martyn help?